Can the Indians Stay Toe-to-Toe with a Suddenly Surging Challenger From Minnesota? 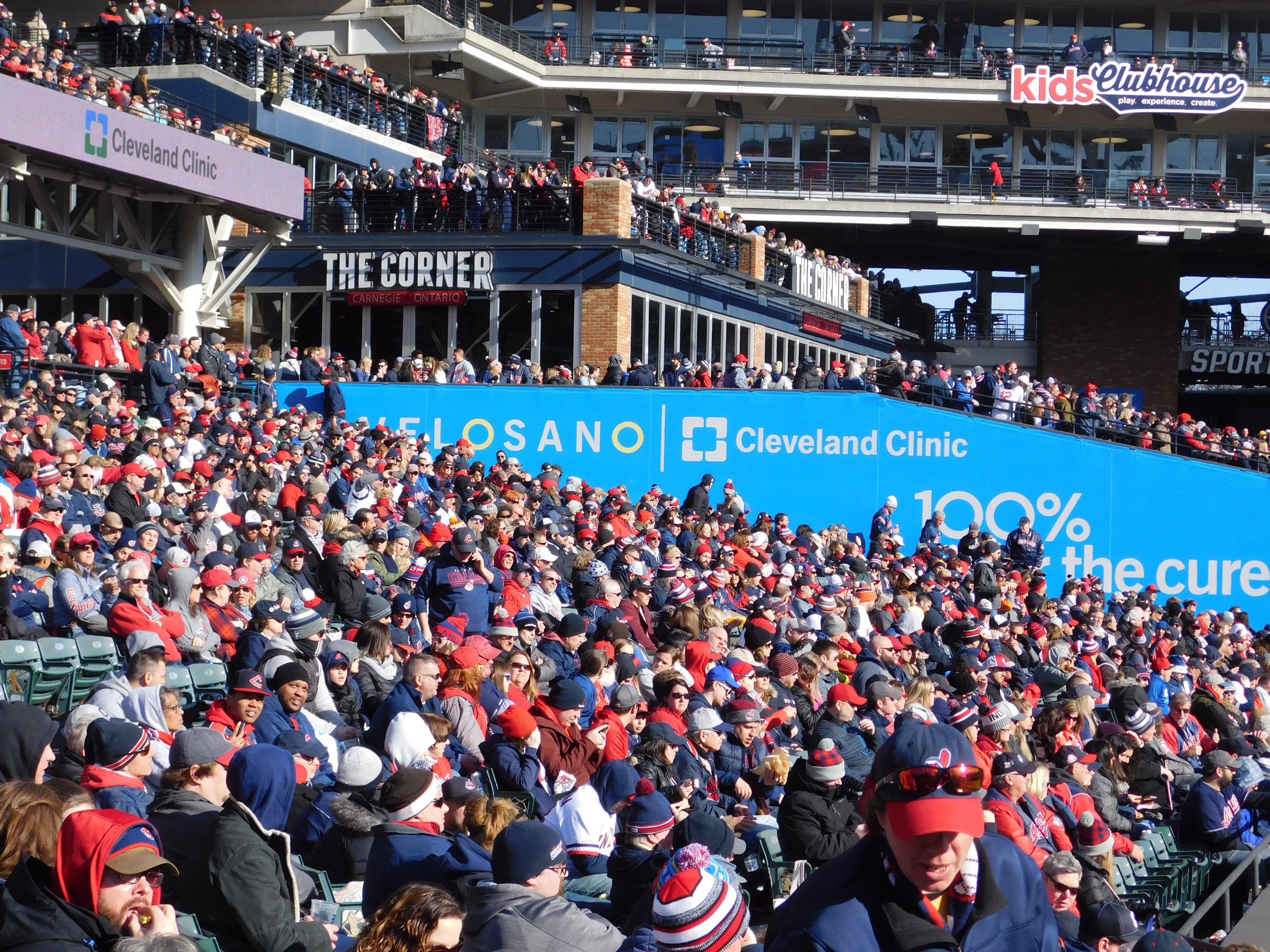 If there was one thing the Indians could count on for 2019 it was the strength of their starting pitching. The unit was five strong, with the likes of a two-time Cy Young award winner in Kluber, a very good Carlos Carrasco, an improving Clevinger, Trevor Bauer who could also challenge for a Cy Young, and Shane Bieber, who looked great in the spring.

Here it is now not even 30 games into the season, and 2/5’s of the Indians pitching plan in the starting rotation are down with significant, long term injuries.

The latest is Kluber, who went down Wednesday after getting hit on his right ulna with a batted ball that came at him at 102 miles per hour.

The thought is that Kluber is going to miss a solid portion of the season, much like Clevinger who has been down with a strained back muscle that was set to sideline him for up to two months.

With these two key parts of the Tribe rotation on the shelf, the Indians suddenly are in for a massive struggle to win the AL Central, even more so with the sudden surge of the young and hungry Minnesota Twins.

How good are these young Twins? They lead the AL Central by three games at 19-10, their best start since the 2010 season, which also is the last time they won the AL Central.

The Twins just wrapped up winning three of four against the Houston Astros (something the Indians failed to do last weekend after winning the first two games of their four-game series), and it seems like while it’s early, the Twins are going to put up a fight the entire season.

Minnesota will enter play Friday with the fifth best batting average in the American League (.256), fifth in runs scored (147), second in homers (51) and third in total bases.

The Indians slow offensive start has put them behind the 8-ball in a big way, but now with Francisco Lindor and Jason Kipnis back, and Carlos Gonzalez a part of the daily lineup, this offense has to start picking up the slack.

Those same offensive categories that the Twins seem to be thriving in – the Indians are slumping in. Last in the AL in total bases (only team in the AL without a triple), last in average (.215), 14th in runs scored, 14th in home runs.

The Twins have also gotten two of their starters in the rotation, Jose Berrios (5-1) and young Martin Perez (4-0) off to fast starts, and the confidence overall on this team is growing.

It’s too early for any team to start to worry, but while the Indians were skipping their way to the playoffs the last two seasons with ease, this year, as many expected, won’t be the cakewalk they had in 2017 and 2018.

If anything, the fight the Indians find themselves in just might make them more focused for the postseason – if they themselves can get there.

There’s a lot of season left, but for the first time in awhile the Indians have not only another team nipping at their heels, right now they are looking up at them in the standings trying to survive the early onslaught of the team from the Twin cities.

Newly Retired Cavalier Channing Frye to Throw Out the First Pitch at Sunday’s Indians Game
Indians Place Corey Kluber on IL with Fracture of Ulna, No Surgery Planned as of Now