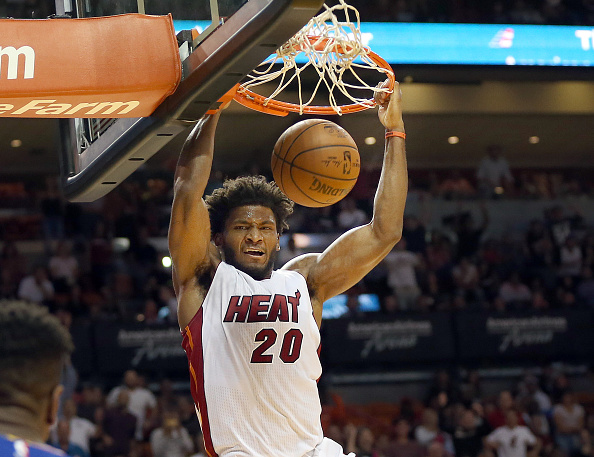 Heading into this season, the Heat were viewed as a legitimate contender by many to challenge the Cavaliers in the Eastern Conference Finals.

Right now, Miami has the second-best record in the East, and is 7-2 at home.

The three all-stars, Wade, Bosh, and Whiteside, don’t quite have the same ring as “The Big Three” from a few years ago, but they are not a team to take lightly.

Derrick Rose suffered a minor ankle-injury this week (who didn’t see that coming?), but the Bulls have played some great team basketball.

Their only loss of the week was to the Warriors, so we won’t hold that against them.

Rose will make his return soon and provide a boost to a team that has been much better offensively under new head coach Fred Hoiberg than they were in previous seasons with Tom Thibodeau. The defense is still solid, but it’s not all they have to hang their hat on now.

The Mavs deserve the respect of the doubters so far this season. After the DeAndre Jordan saga in the offseason, it appeared that Dallas was destined for a rebuild in the coming years.

The Mavs have played with the resiliency and fight of their owner Mark Cuban, and have been one of the best teams in the Western Conference through 14 games.

Rick Carlisle’s bunch went 3-1 over their last four games and currently hold the third best record in the conference. Nobody saw that coming.