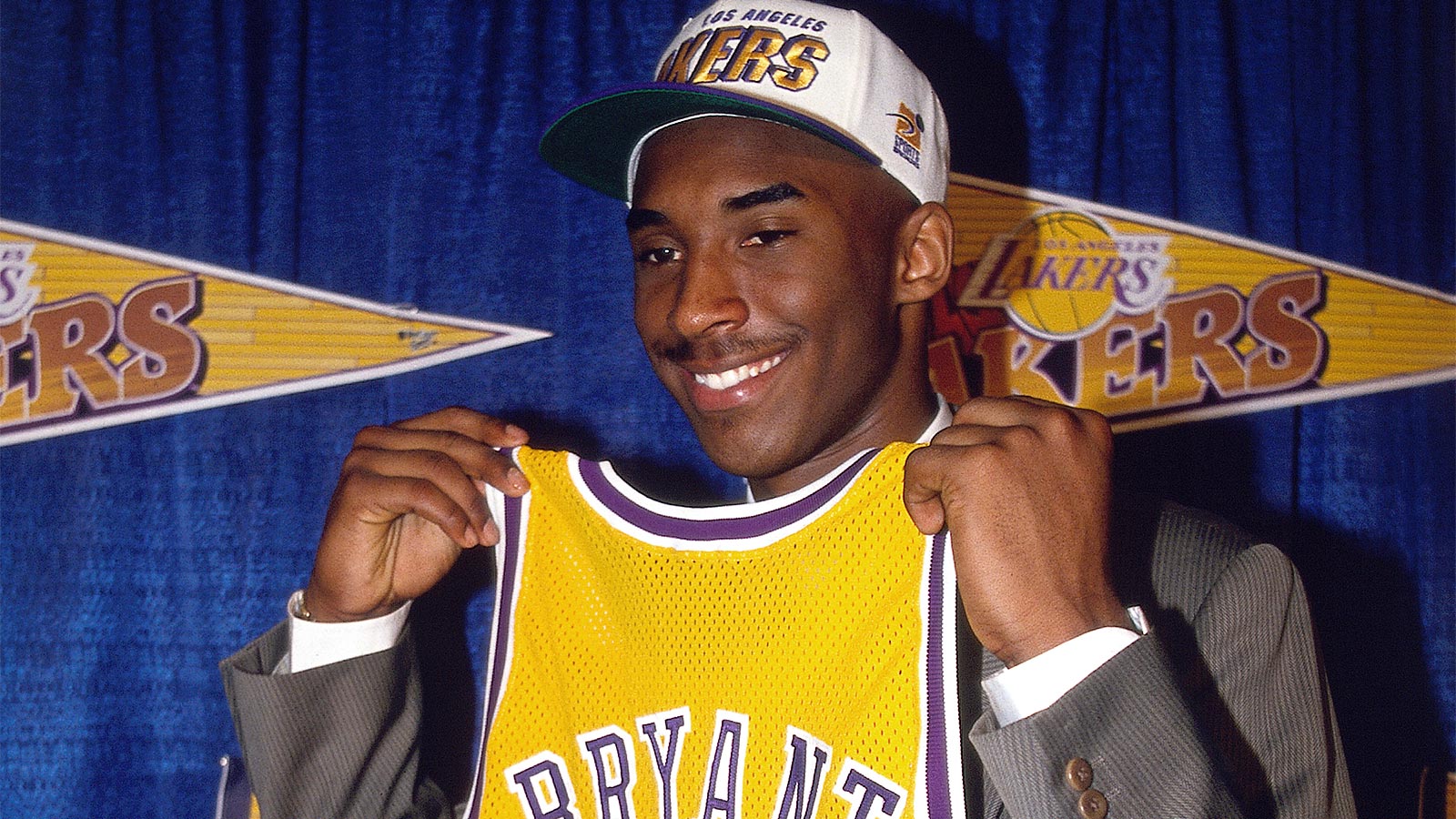 Sunday, November 29th, 2015,  a legend announced he will retire after this season. Kobe Bryant, one of the best players in basketball history is now playing his last season. He wrote a fantastic poem on Derek Jeter’s website ‘The Players’ Tribune,’ and I encourage everyone to check it out here: http://www.theplayerstribune.com/dear-basketball/

I have been watching Kobe play basketball practically as long as I’ve been able to dribble a ball. So I wanted to pay my respects to the one they call “The Black Mamba.”

My earliest memories of you are the three-peat teams. I was eight years old when you won your first championship. I remember there being talk about you and Shaq not getting along during those years, but all that mattered was the end result.

That era of basketball was so awesome to watch because you had great players like Alonzo Mourning, Allen Iverson, Kevin Garnett (in his early  days), Michael Jordan on his farewell tour, and too many others to name.

When Jordan retired as a Washington Wizard, you were right there to take the reins of the prestigious title of best player in the game.

And you sure did it justice.

Star player after star player came around. Vince Carter. Steve Francis. Tracy McGrady. And yet none of them had the run you had.

I remember a period of time where there were some dark days for you, involving an encounter with a woman in Denver. There was no shortage of vitriol, character assassination, so on and so forth.  I was 11 at the time, and whatever opinion I had on the matter was obviously clueless, but what I remember more than hate and anger that was directed towards you, was that you played with anger and aggression, and it seemed like the basketball court was your safe haven away from all the drama.

That’s one of many reasons why your poem/letter to basketball hit me so hard, because it is so clear that you love the game from the bottom of your heart.

Whatever happened in Denver is old news and it almost seems laughable how big of a deal it was at the time. No one involved on either side of that situation is a saint, and I’m not writing this letter because I would go to you as a trusted advisor in my personal life.

When Shaq went to Miami in 2004, the Lakers may not have been the best team in the NBA, but there was no doubt, who the best player in the league was.

There were a few years where you and the Lakers didn’t have enough to get it done. Some excellent Pistons teams. A young kid named D-Wade along with the big fella. An appearance from the Spurs dynasty. And it looked like the Lakers may not reach the promised land any time soon.

Then, a night that we will likely never see again took place.

Even the janitor, Mr. Jim, got in on the discussion when he overheard us talking about the historic performance!

Still to this day, the significance of how great that game was may not be appreciated enough.

Not long after, you finally got some help.  The Spanish big man, Pau Gasol came to LaLa Land in a trade involving his brother Marc. And the Lakers were back at the forefront of NBA contenders.

The 2008 Finals matchup with the Celtics and their “Big Three” was a joy to watch. The renewal of basketball’s best rivalry, with you and Garnett as the faces of the franchises, 20-some years after Magic and Bird had similar duels.

2009 was an odd year to be a Cavs fan growing up in Cleveland. I was 17, LeBron was the best player on the face of the planet, and no one could convince me otherwise. The Cavs had no business losing to the Magic. But they did, and you and the Lakers made quick work of them, winning four games to one.

How amazing it would have been to see you and LeBron matchup in an NBA Finals!

Nevertheless. I graduated high school right around the same time you won your fifth ring. June of 2010.

A month later, LeBron announced his infamous “Decision” to take his talents to South Beach.

I remember thinking, “Jordan never had to do that.” “Kobe would never do that.”

As LeBron made his move to Miami, I went away to college in September of that same year, leaving my home state of Ohio, for Michigan.

One of my best friends that I met at school was THE BIGGEST Kobe fan I had ever come across. His name was Toj.

Me, being a Cavalier fan, and he, being a Kobe fan, we had some back and forth debates on pretty much a daily basis.

Although I felt scorned that LeBron left Cleveland, I still argued ’til I was blue in the face that he was the best player in the league, and my buddy Toj, would naturally disagree.

We’d watch highlight reels, or live games, and any time LeBron or you made some ridiculous shot, it was cause to drink.

I moved back to Ohio and watched LeBron win two championships over a four-year span. The Lakers started to fade away as a great team, and your career slowly trended downward.

It’s funny how greats come and go. Now the debate rages on between who is the greatest: LeBron or Steph?

Every generation will have these types of debates. It’s what makes being a basketball fan so fun.

I’m 23 years old. The reason I keep mentioning what age I was at different points in your career is that I GREW UP watching you. From the age of four when you entered the league, to just now being kinda-sorta an adult now.

There is an entire generation of Americans and basketball fans all around the world.. Millions and millions of kids in their early twenties, who grew up in the KOBE ERA of the NBA.

I didn’t always root for you. But as long as I’ve been a basketball fan, you’ve been there.

There will never be another Kobe Bryant. I wanted to pay my respects and thank you for all the memories. Best of luck in whatever the future holds for you.