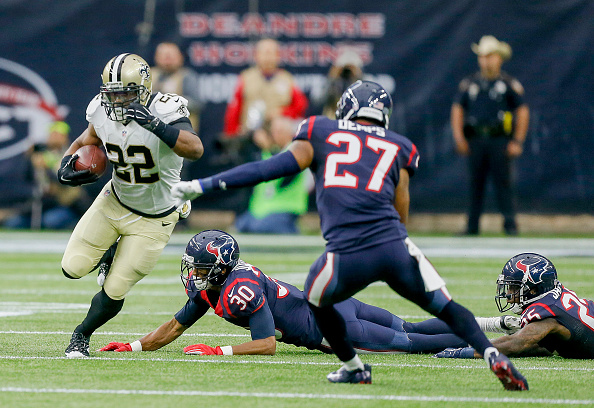 22. PHILADELPHIA EAGLES (19) 4-7
Even if Sam Bradford returns to the line-up I’m not sure if he can save this team. After getting embarrassed by the team above them on this list, the Eagles really need to find a way to re-group and finish out the rest of this season stronger than the last 3 games they have lost in-a-row.

23. NEW ORLEANS SAINTS (23) 4-7
The offense was stuck in quick sand and the defense was steam-rolled by the Houston Texans last week. Not sure what’s going to happen to the staff in New Orleans after this season. Some have speculated that head coach Sean Payton will be 86’d after this year and that doesn’t seem like it would be the recipe for the Saints to improve but we will all be witnesses after Week 17.

24. JACKSONVILLE JAGUARS (22) 4-7
The Jag’s defense was no match for the high-powered aerial assault of Philip Rivers. Averaging four yards a carry, T.J. Yeldon couldn’t find a whole lot of success this past week. Taking on Tennessee next will be an excellent chance for Blake Bortles to rack up some more numbers and experience in his sophomore campaign.

25. BALTIMORE RAVENS (29) 4-7
With the first ever walk off kick-six, the Baltimore Ravens were able to lift themselves over the Browns in the AFC North this past Monday Night. Former Cleveland Browns running back Terrance West saw 7 touches for 37 yards in his second game against his old team.