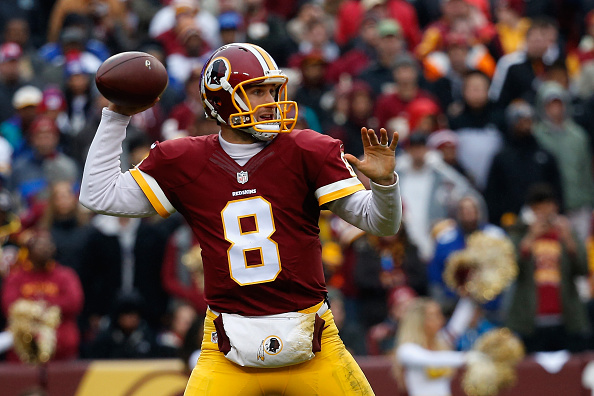 18. TAMPA BAY BUCCANEERS (13) 5-6
Jamies Winston will take on a division foe in the Atlanta Falcons for Week 13. If they would have beaten the Colts last week this would be an exciting team to track coming down to the closing weeks in the regular season. Instead, we see the young team struggling late in the season and it comes to no surprise.

19. WASHINGTON REDSKINS (21) 5-6
Favorable match-up for Kirk Cousins when the Cowboys visit Fed-Ex Field this Monday night, as Kirk has had some of best games on his home field. The Redskins, as a whole, have played well under Gruden but if they want to take that next step they need to start performing better on the road looking forward.

20. ATLANTA FALCONS (9) 6-5
After many .500 teams, the Falcons have been playing like they forgot what football is. Four straight losses now for the Falcons and if they let the Buccaneers bully them this week, it may be over the red-birds this year.

21. DETROIT LIONS (27) 4-7
While last in their division, the Lions have made some extreme progress. If you were finishing up your turkey day breakfast or quick lunch during the first game last Thursday, you may have seen Matt Stafford light up the scoreboard along with his 5 TDs against Philly. Calvin Johnson also proved some more fantasy value finishing a few yards under 100 and snagging 3 catches in the end-zone for TDS.