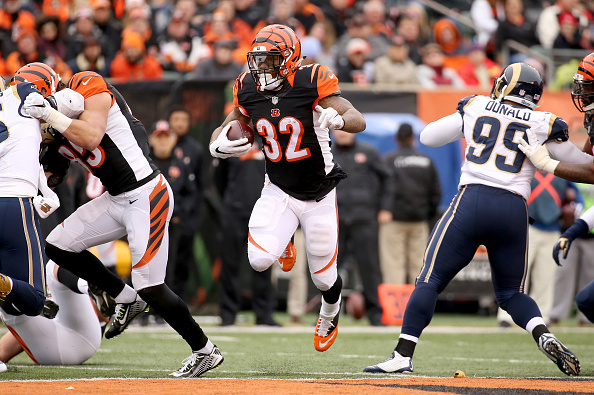 3. ARIZONA CARDINALS (3) 9-2
The Cardinals were able to hold off a feisty 49ers team and hang on to get the victory, solidifying their Top 3 spot again for Week 13. Losing Chris Johnson for the season is blow to the run game but David Johnson will look to be a viable option at running back with Andre Ellington also uncertain for this upcoming week.

4. CINCINNATI BENGALS (4) 9-2
After dominating St. Louis the Bengals will look to improve on their win total this week against the damaged Cleveland Browns. Holding Todd Gurley to only 19 yards is encouraging for the Bengals, as the Browns have struggled mightily to find any success on the ground. If Cincinnati can duplicate any of the production seen when these two teams first met this season, the Bengals will be just fine and hit 10 wins with ease.

5. DENVER BRONCOS (5) 9-2
Brock Osweiler will get the bulk of attention filling in for a legend, but C.J. Anderson amassed 113 yards on just 15 touches and 2 TDs, one being the game winner in OT. An impressive win indeed and the Broncos will head to San Diego to take on Philip Rivers and the Chargers.