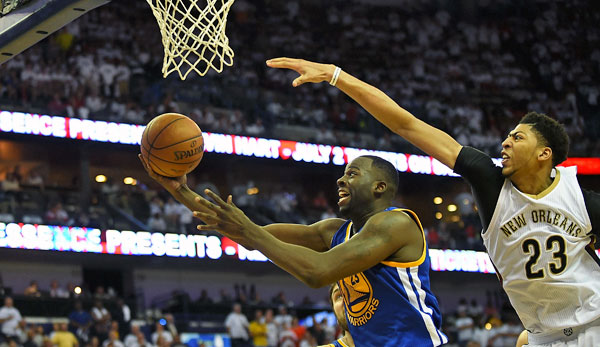 Welcome to the second installment of the 2015-2016 NBA Write Down Euclid Mid-Season Rankings and Awards. Friday night we ranked the top ten centers. Today we move on to power forwards.

The players who qualify to be listed as power forwards can be found here.

Our rankings are based solely on the production of players in the 2015-2016 season, so players who have missed a significant amount of time will not be ranked based on their past production. So if you don’t see Blake Griffin, don’t be surprised. 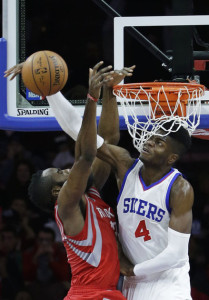 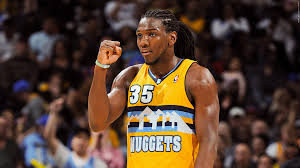 Anderson is having one of the best seasons of his career on a struggling Pelicans team. He is sixth in scoring among power forwards and is tied for the most three-pointers made of any power forward, making 94 on 237 attempts, or 37 percent. If he is traded before the deadline, Anderson could be a difference maker on a team making a playoff push. 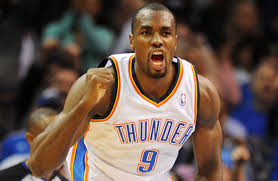 Ibaka is not having a statistically impressive season compared to recent years, but he is a big factor in Oklahoma City’s success this season. Although his scoring and rebounding are down from the last three seasons, he is still among the elite shot blockers in the league. The 6’10 forward from the Congo is fourth in the league in blocks, and second among power forwards. 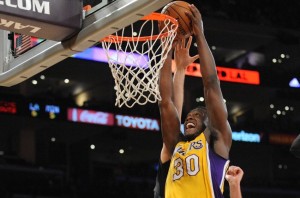 The 21-year-old is having an impressive season on a bad Lakers team. His 9.7 rebounds per game is third-most among power forwards and after missing all but one game of his rookie season, it appears the Lakers may have made the right choice after all, selecting Randle seventh in the 2014 NBA Draft. He is one piece worth building around when Kobe Bryant hangs it up.