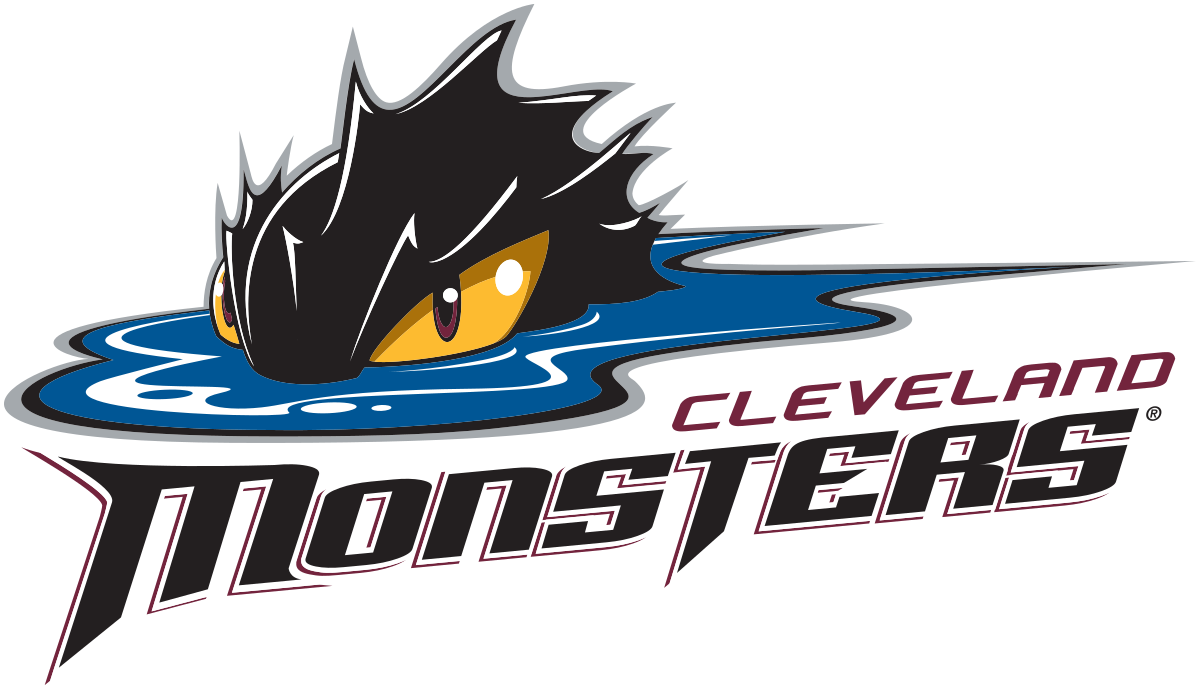 CLEVELAND – The Cleveland Monsters of the American Hockey League announced Monday the team’s practice schedule for the week of January 21st, 2019. All team practices will be held at OBM Arena at 15381 Royalton Road in Strongsville, OH unless otherwise indicated. Monsters Head Coach John Madden, along with the rest of the coaching staff and players, will be made available upon request to media immediately following all practices throughout the week.