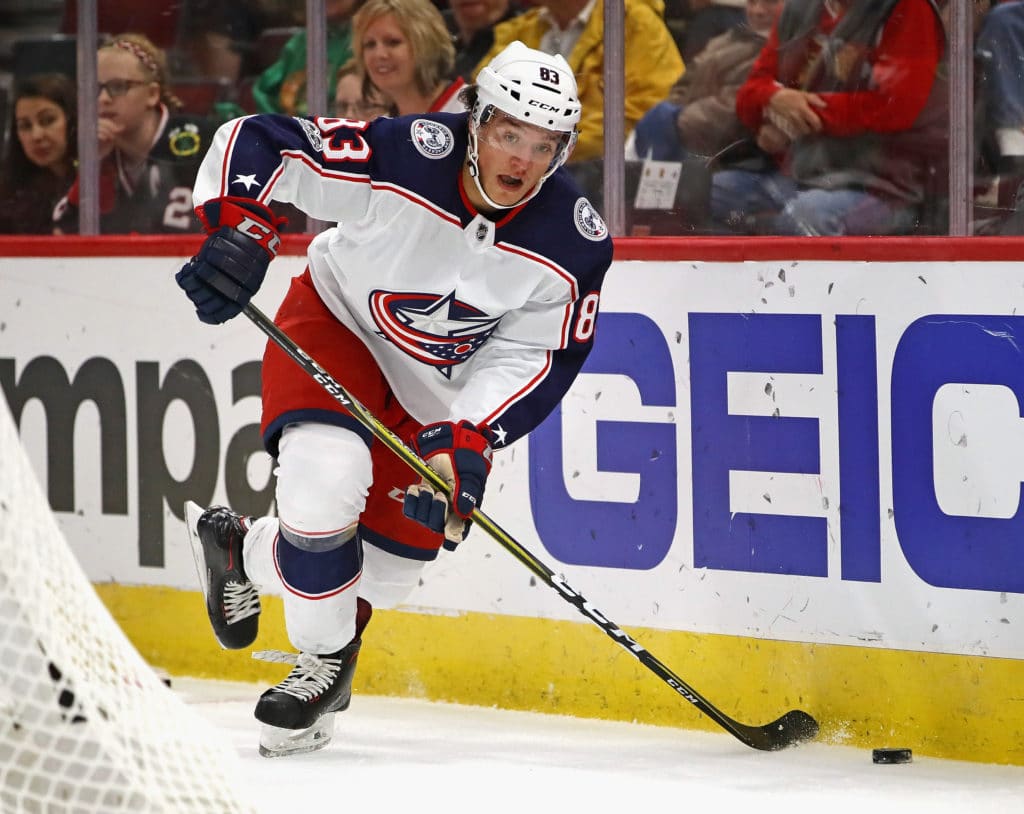 CLEVELAND – The AHL’s Cleveland Monsters announced Sunday that the team’s NHL affiliate, the Columbus Blue Jackets, assigned forward Kevin Stenlund to the Monsters. A 6’4”, 210 lb. right-handed native of Huddinge, Sweden, Stenlund, 22, was selected by Columbus in the second round (58th overall) of the 2015 NHL Entry Draft and appeared in four games for the Blue Jackets this season, notching four penalty minutes in the first NHL action of his career.

Next up for the Monsters, it’s a Wednesday home clash vs. the Toronto Marlies with full coverage, live from The Q, underway at 7:00 pm on Alt 99.1, AHLTV and the Monsters Hockey Network.