Meyer Makes It Official: Barrett to Start at QB for Buckeyes Against Rutgers 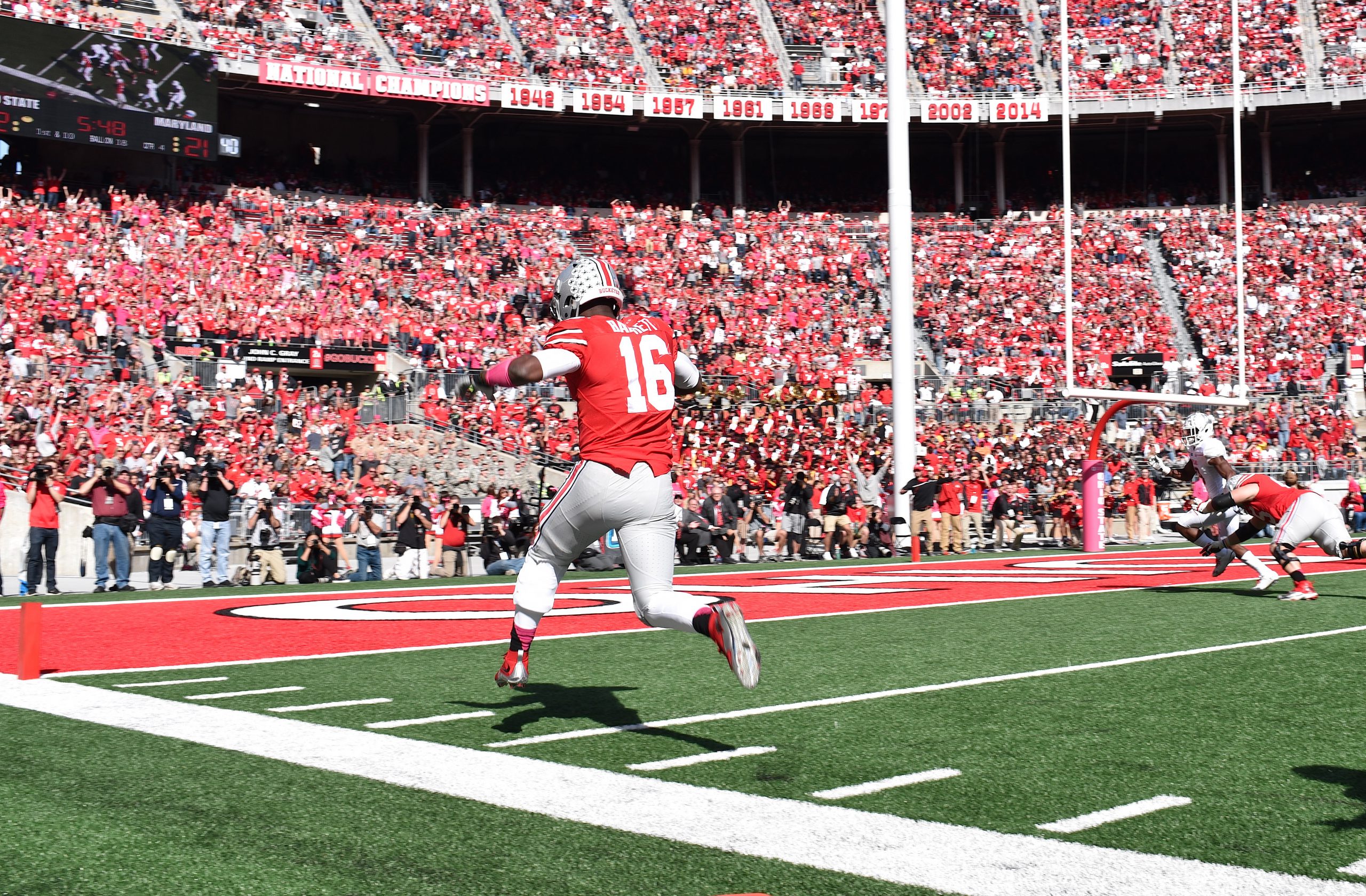 Buckeyes head coach Urban Meyer made it official today – a change has been made at quarterback for Ohio State.

Barrett has been serving as Cardale Jones‘ back-up for the first seven weeks of the season, but now will get to be under center from the first snap.