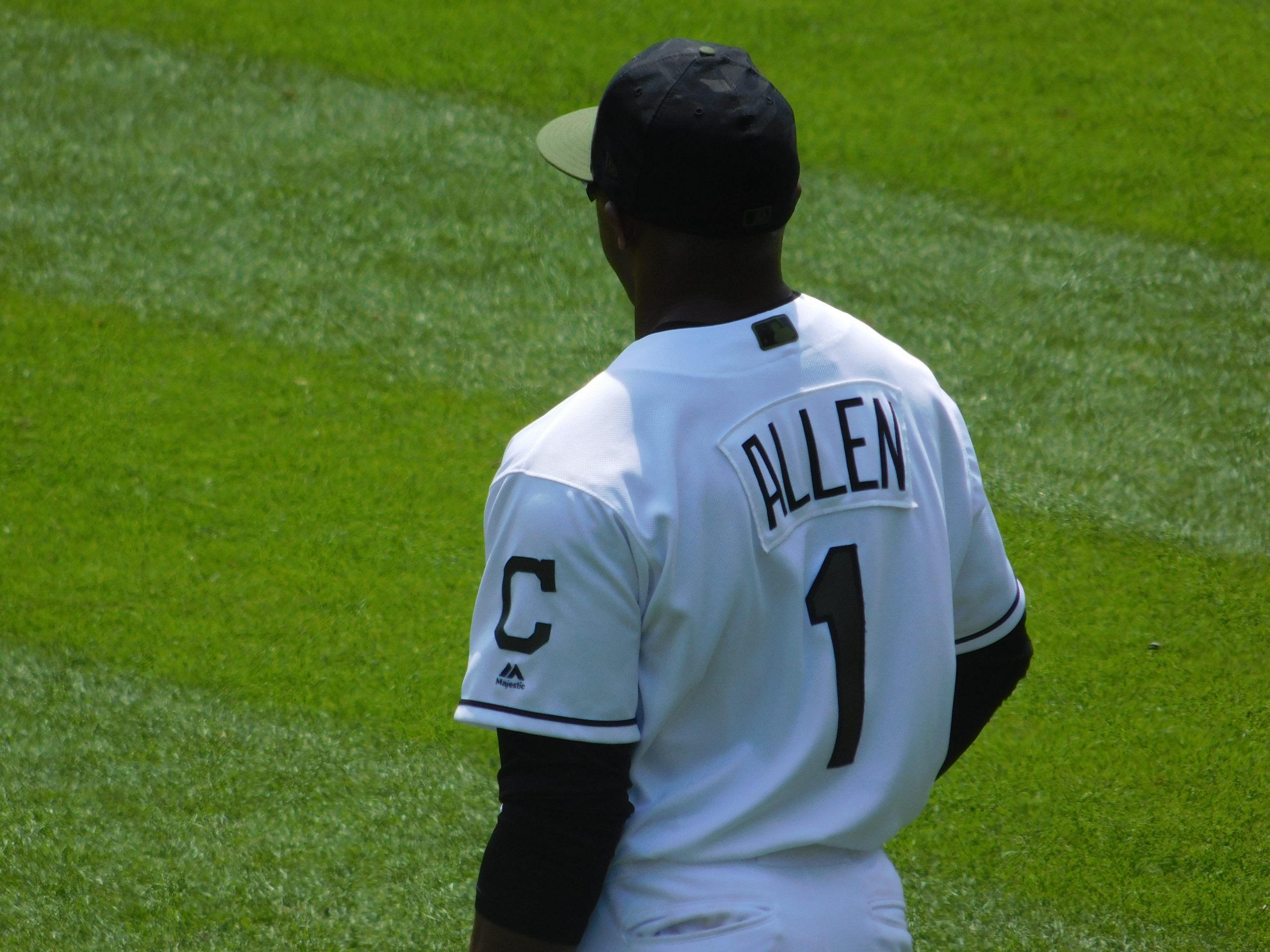 Prior to Saturday’s game against the Rays, the Tribe made a couple roster moves.

Back to Columbus are catcher Eric Haase and starter Adam Plutko.

The 26-year-old Allen was on the team’s opening day roster, but struggled at the plate, hitting just .105 in 19 games. He did play better in Columbus, hitting .284.

Smith will make his debut at the Major League level after eight seasons in the minors.

Haase appeared in two games with six plate appearances without a hit. He was called up for insurance in case the team had to put Roberto Perez on the IL with a concussion, but Perez recovered and he was able to return to the team.

Plutko in two starts went 1-1 with a 6.35 ERA. After a good start against the Orioles, he was beat up against the Rays in a loss on Thursday.

Indians Grind Out 3-1 win over the Rays to Break Losing Streak
Indians fall to Tampa Bay, 6-2