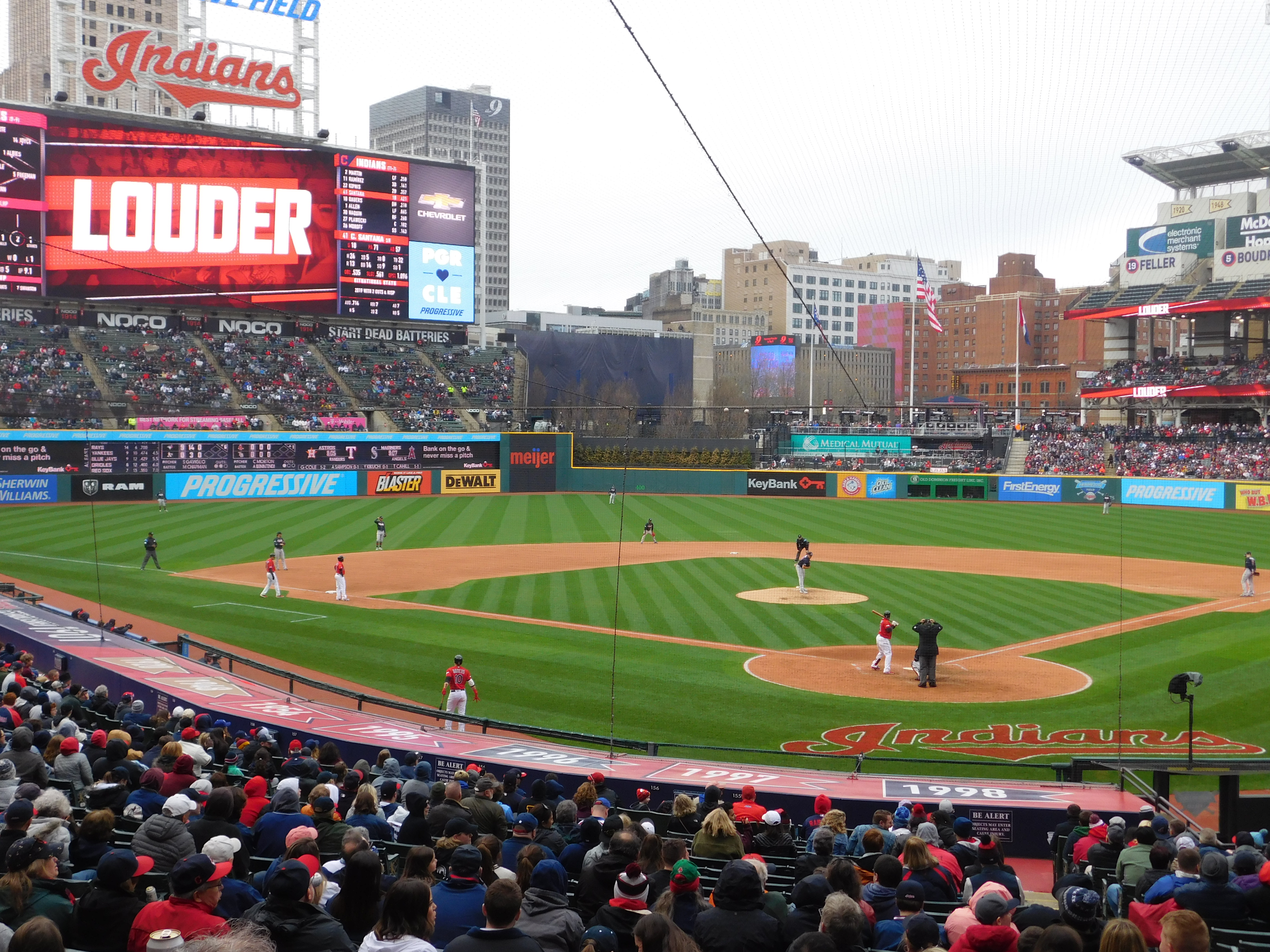 Brad Hand recorded his 13th save on the season. He is 13-13 in save opportunities this season.

Winning pitcher is A.J. Cole. He improves his record to 2-1 on the season as a reliever.

Shane Bieber was on the mound for the Indians tonight. After coming off his best career start since joining the major leagues. Bieber would only go five innings tonight.

It was his third career double-digit strikeout game. Bieber threw 111 pitches and 67 for strikes. Bieber struggled to find the strike zone at times tonight. But overall, a solid performance.

Snell was sharp from the beginning tonight. Though he gave up a solo home run to right fielder Jordan Luplow in the bottom of the fourth. Snell will also get a no decision tonight as well. Both starting pitchers left tonight’s ballgame tied at one.

The Indians would take a late lead on an RBI single in the eighth by catcher Roberto Perez. Jake Bauers would also walk in a run. Jake Bauers is former Tampa Bay. They would eventually take a late 3-1 lead.

Bieber on the mound as the Indians look to put an end to a four game losing streak
Indians Recall Greg Allen, Add P Josh Smith to the Roster, Send Down Haase and Plutko