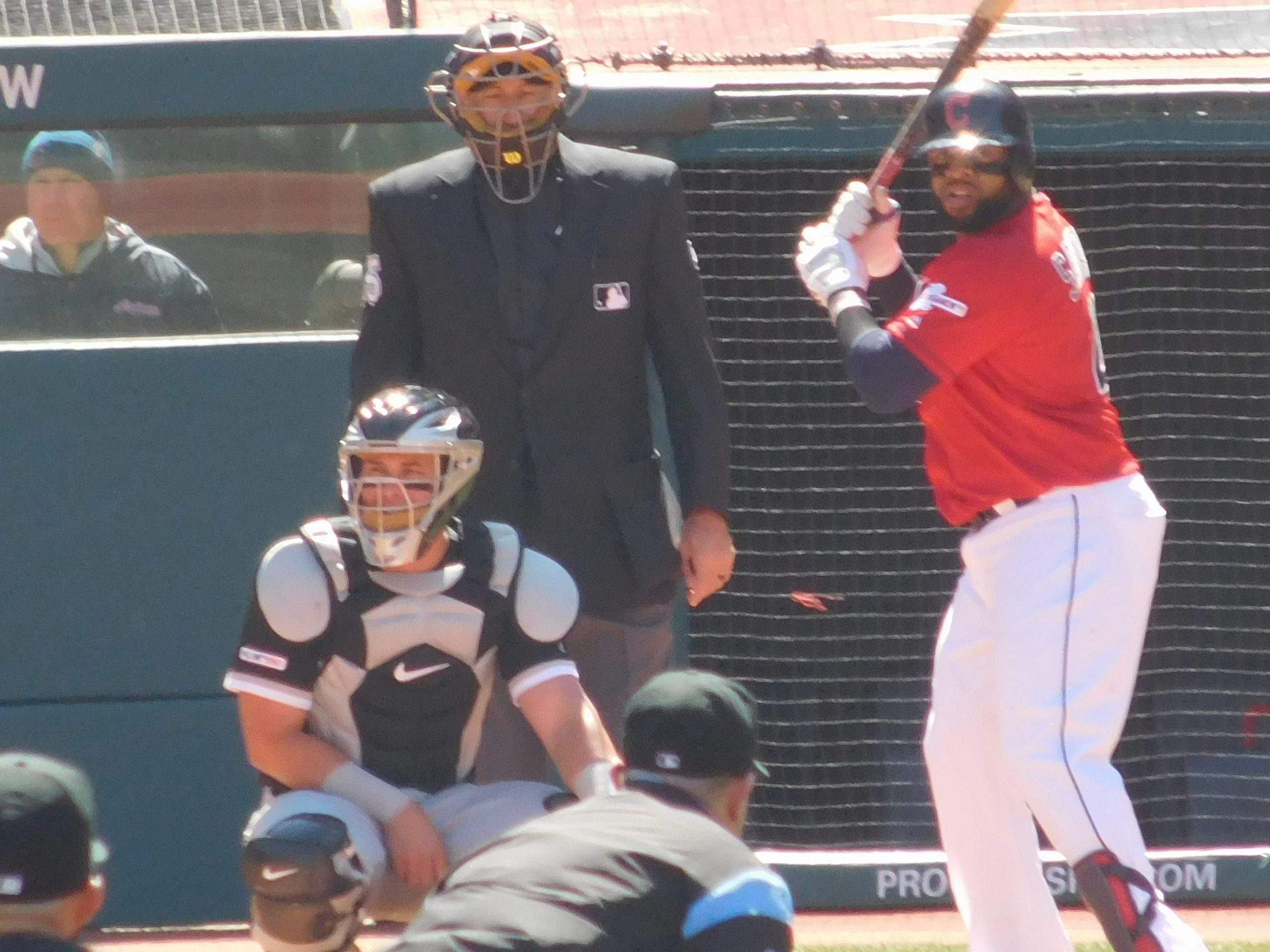 Cleveland- The Cleveland Indians were able to end their losing streak on Friday night, but Tampa Bay made sure Cleveland never started a winning streak. Tampa Bay jumped out to a 1-0 lead in the second inning, before a Leyones Martin single tied things up in the bottom half of the second.

The Indians offense was never able to really establish much of a footing Saturday against Tampa starter, Charlie Morton. With the win, Morton improves to (5-0) after allowing five hits to the Indians offense. Cleveland hitters struck out 12 times Saturday evening, 10 of which were served up by Morton. He exited the game after six strong innings, before turning things over to the Rays bullpen.

As good as Morton was on Saturday, Indians starter Carlos Carrasco did his best to keep pace. The Tribe righty was able to settle down after Tampa jumped out to a 1-0 lead, but was never able to be his usual self. Tampa hit almost as many home runs (3) as Carrasco had strikeouts (3) over the course of 6 1/3 innings. Carrasco finished the game allowing nine hits and five earned runs.

Casey Castillo allowed a solo home run to Carlos Santana in the bottom of the inning, after Tampa had extended their lead to 6-1. The Santana home run was the Indians best chance to get back in the game, after the Rays added five runs in the middle innings.

Tampa was lead by a trio of guys who finished the game with two RBIs a piece, as Tommy Pham, Ji-Man Choi, and Brandon Lowe each homered off of Carrasco and helped keep the game out of reach.

The Indians return to action Sunday afternoon with a chance to get the split with the Rays. Cleveland (26-25) heads into the final game of their 11 game home-stand winning only four games thus far. The Indians hope Trevor Bauer (4-3) can help get the Tribe back on track before their big series in Boston against the Red Sox.