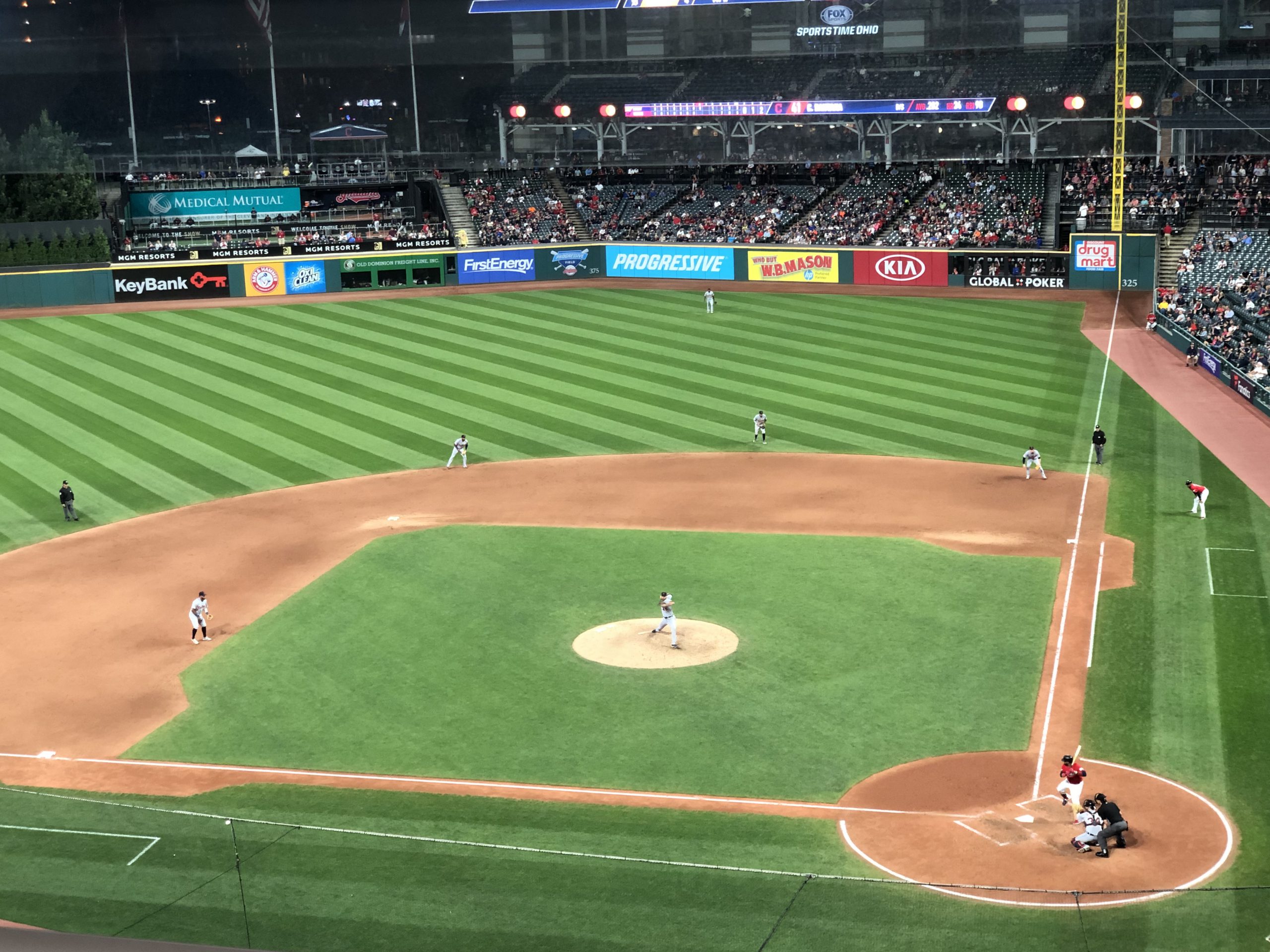 CLEVELAND – With each game feeling like a postseason affair, the Indians got a huge lift from one of their trade deadline players in the 10th inning Wednesday night to pull out another big win.

That player was former Reds outfielder Yasiel Puig, who drove in the winning run with a shot off the wall in right on the first pitch with the bases loaded to send the Tribe to a 2-1 win over the Tigers.

The victory puts the Indians at 89-63 on the season, a season-high 26 games over .500. It was also their 7th walkoff victory of the season, the last coming on the 12th of August when Carlos Santana homered against the Red Sox for the win.

The win was the 16th straight over Detroit, putting them at 17-1 on the year against the Tigers. It’s the most wins against an opponent in a single season since the 2013 Indians beat the White Sox 17 times.

In a few weeks if the Indians don’t make the postseason, no one will probably remember the September 18th 10 inning win over the Tigers, but on this night it felt great for the team and the clubhouse was again jumping after the win.

The victory was their first extra-innings win at home since June 24th against the Royals, and it puts the team at 6-7 in extra-innings games this season.

The pressure is on, and while they are playing a team with now 106 losses, it doesn’t matter, it’s still a win and every one right now is big, and the guys in that clubhouse all know that.

Aaron Civale was excellent again on Wednesday night but got little to no run support, getting just one run in the eventual Tribe win.

The Tribe pitcher allowed one run on four hits with one walk and four strikeouts over a career-high 7.2 innings (previous, 7.0IP on Aug. 28 at Detroit).

3. An Assist Worth Mentioning

With the game knotted at one apiece in the fourth inning, Greg Allen recorded his 7th outfield assist of the season, nailing Christian Stewart at the plate to end the frame with the score tied at one.

Allen’s throw registered at 100.8 miles-per-hour, which marked the fastest outfield assist in the Majors this season, surpassing Kansas City’s Bubba Starling at 100.7 miles per hour against the Tribe on July 26th.

When you look at certain plays in a season, some come to mind right away, and on a night where the Indians offense really had issues scoring runs, this was a monster play that could have saved the game.