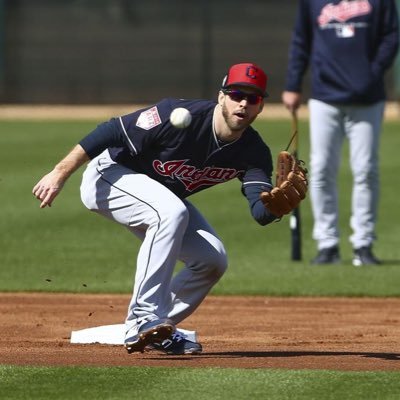 Prior to the Indians Tuesdsay night affair against the Mariners, the team made a roster move, picking up the contract of infielder Mike Freeman from Triple-A Columbus.

In return, the team sent Eric Stamets to AAA Columbus. Stamets had plenty of chances to make an impact on the Major League roster, but hit just .049 (2-for-41) with a double, two runs batted in.

Stamets struck out 24 times in 41 plate appearances with five walks.

He was signed to a Minor League contract on November 20th and appeared in five games this spring as a Major League non-roster invitee, debuting on March 9th because of right knee soreness.

Freeman is in the lineup in tonight’s game against the Mariners, hitting ninth and playing shortstop.

Jose Ramirez Gave the Indians a Big Night They Badly Needed
Indians Look for Two Straight Against the Mariners Tonight in Seattle, The Tribe Starting Nine