Indians Look for Two Straight Against the Mariners Tonight in Seattle, The Tribe Starting Nine 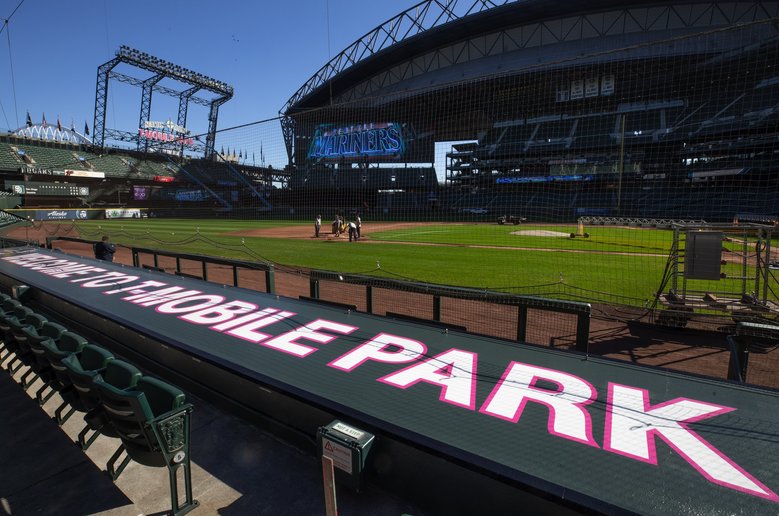 The Indians were winners on Monday night, topping the Mariners 6-4 to get back in the win column after losing three straight over the weekend to the Royals.

The offense got a homer from Jose Ramirez, and Jason Kipnis was back, getting a hit in his first plate appearance to bring in a run to give the Indians a 2-0 lead in the first inning.

The victory puts the team at 9-7 on the year, and they have two more games against the M’s before coming home for a five-game set with the Atlanta Braves and Miami Marlins.

Tonight it’s Shane Bieber going for the Indians, he enters action at 1-0 with a 1.80 ERA. The Indians number five starter is 8-0 with a 3.25 ERA in his career on the road (13 appearances, 12 starts) after giving up just three hits and striking out six in seven innings Thursday during a 4-0 win against the Tigers.

Righty Mike Leake (2-0, 4.15 ERA) will be on the hill for the Mariners. He allowed two homers in a tough outing against the White Sox back on April 6th, and gave up three homers in a no-decision versus Kansas City.