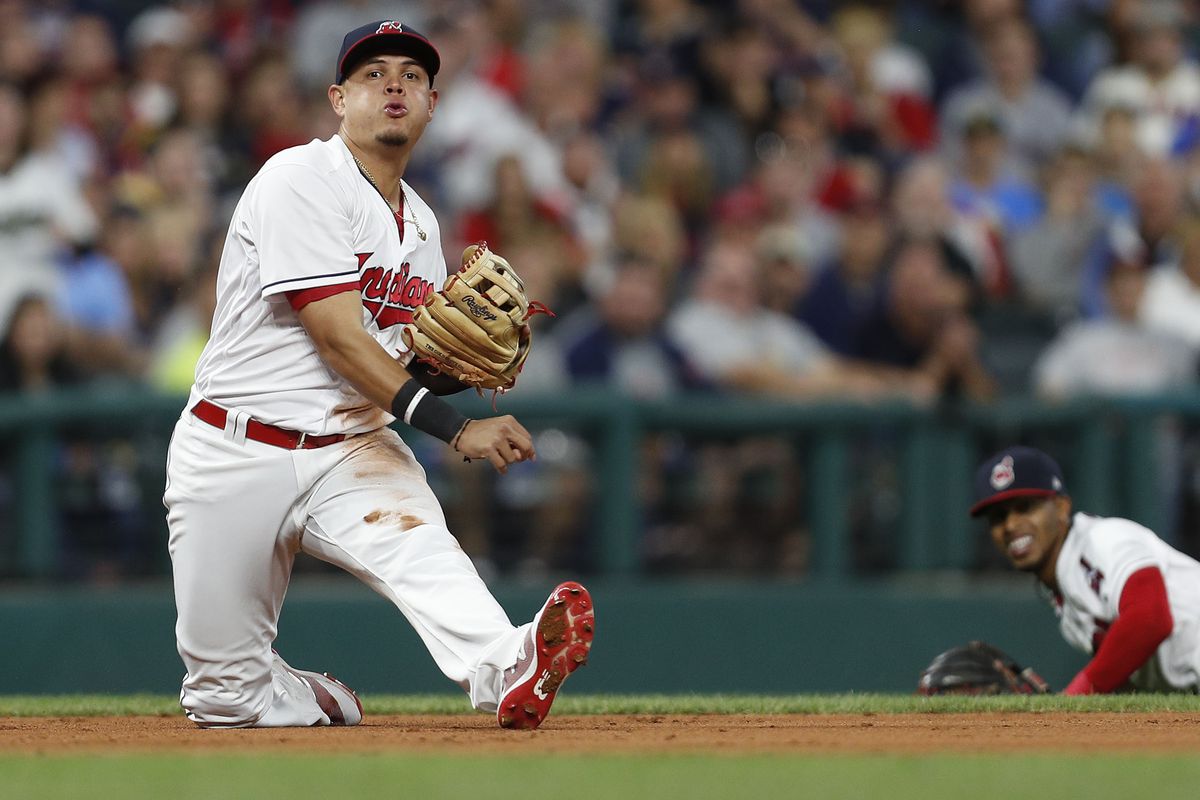 The Indians had a tough decision to make regarding Urshela, who as a defensive third basemen turned in some amazing plays, but the issue is he was out of options and just never developed into a solid Major League hitter.

Upon his release from the Tribe earlier this season he inked a deal with the Blue Jays, and has appeared in 19 games for them to this point.