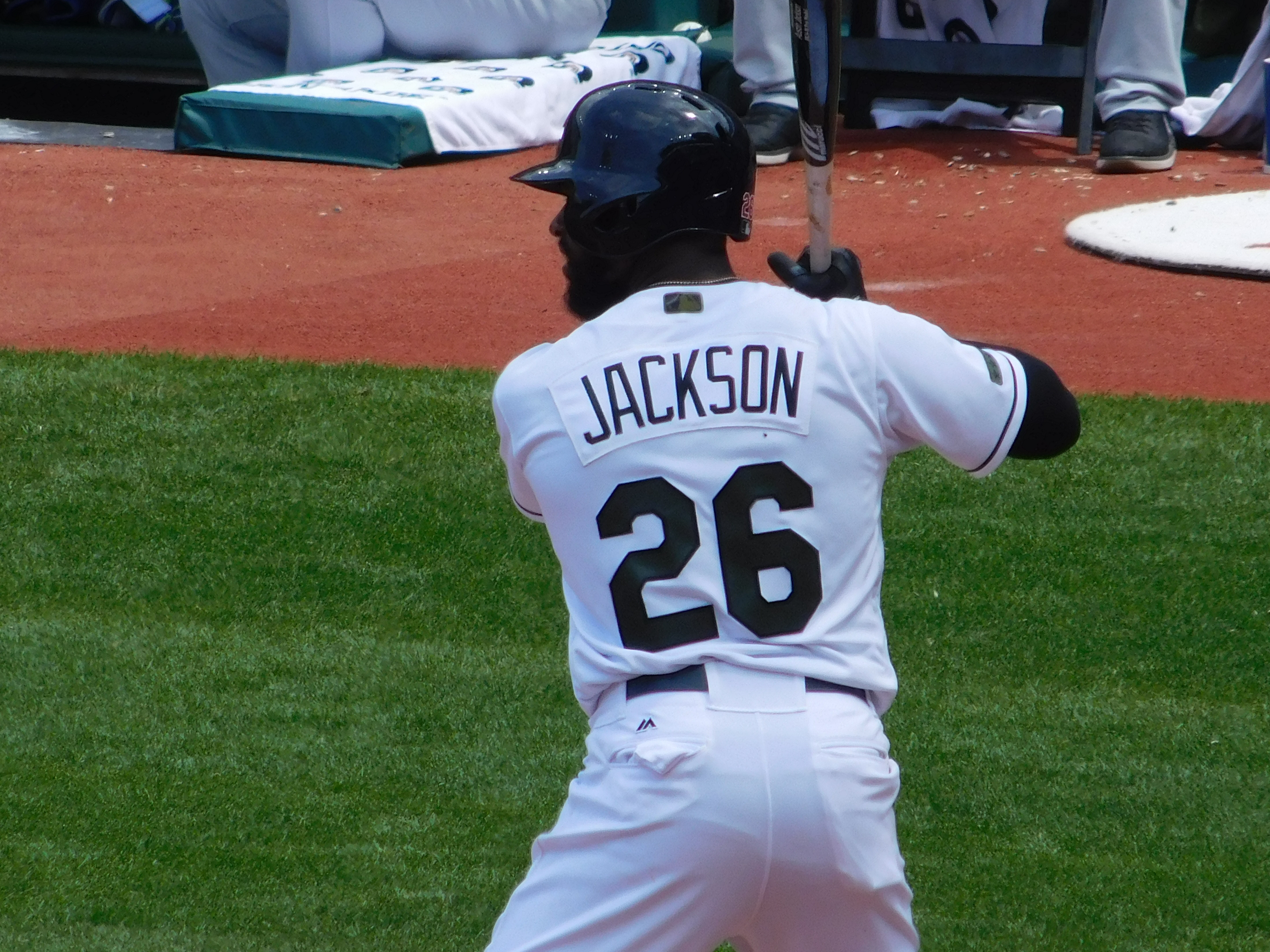 It’s been a tough season for Jackson, who played in 2017 for the Indians, hitting .318 in 85 games. He started the season with the San Francisco Giants, inking a two-year deal worth $6 million.

He didn’t last long with San Fran, as he was traded to the Texas Rangers on July 8th after he lost his spot in the Giants outfield following the emergence of Gorkys Hernandez and he had started just one game since June 16th.

The Rangers then on July 11th designated him for assignment, as he never reported to his new team.