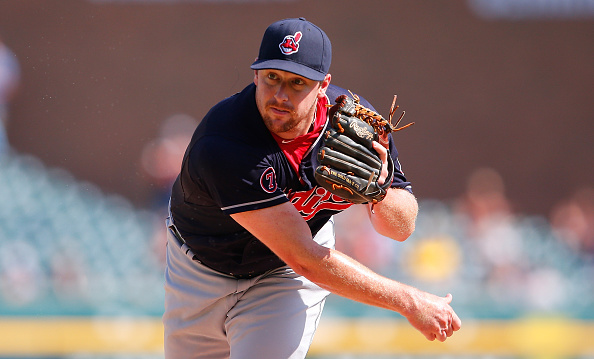 Shaw took a lot of heat on twitter and from fans as the workhorse of the Indians bullpen the last few seasons, with last season the 30-year-old going 4-6 with a 3.52 ERA in an MLB-high 79 games.

He inked a three-year deal this offseason to help revamp the Rockies pen, making $27 million for three seasons, way out of the Indians price range.