Three Takeaways from the Indians All-Stars 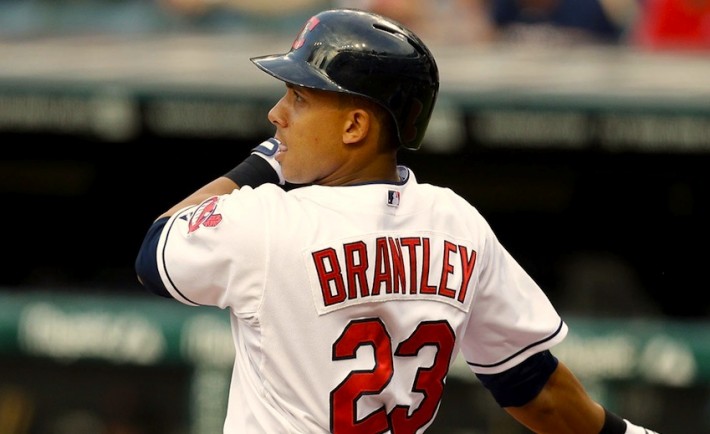 The Indians were represented well in the nation’s capital, with six players earning the right to play in this year’s MLB All-Star Game. That became five players after ace Corey Kluber stayed behind after receiving an injection in his knee on Friday.

Still, there was plenty of reason to tune in with José Ramírez, Francisco Lindor, Michael Brantley, Trevor Bauer and the late edition Yan Gomes repping the Tribe. Those who did were treated to plenty of excitement as the mid-summer classic became a bonus round of the Home Run Derby. The two leagues combined for an All-Star Game record 10 home runs in the contest and needed extras to be decided a victor.

None of the Indians batters joined in on the long ball party, but they did make plenty of contributions to help the AL claim an 8-6 win. Here are three takeaways from the Indians All-Star’s performances.

Report: Padres Closer Brad Hand Getting Interest from the Indians, But a Deal Will be Costly
How Some Former 2017 Cleveland Indians are Performing at the All-Star Break