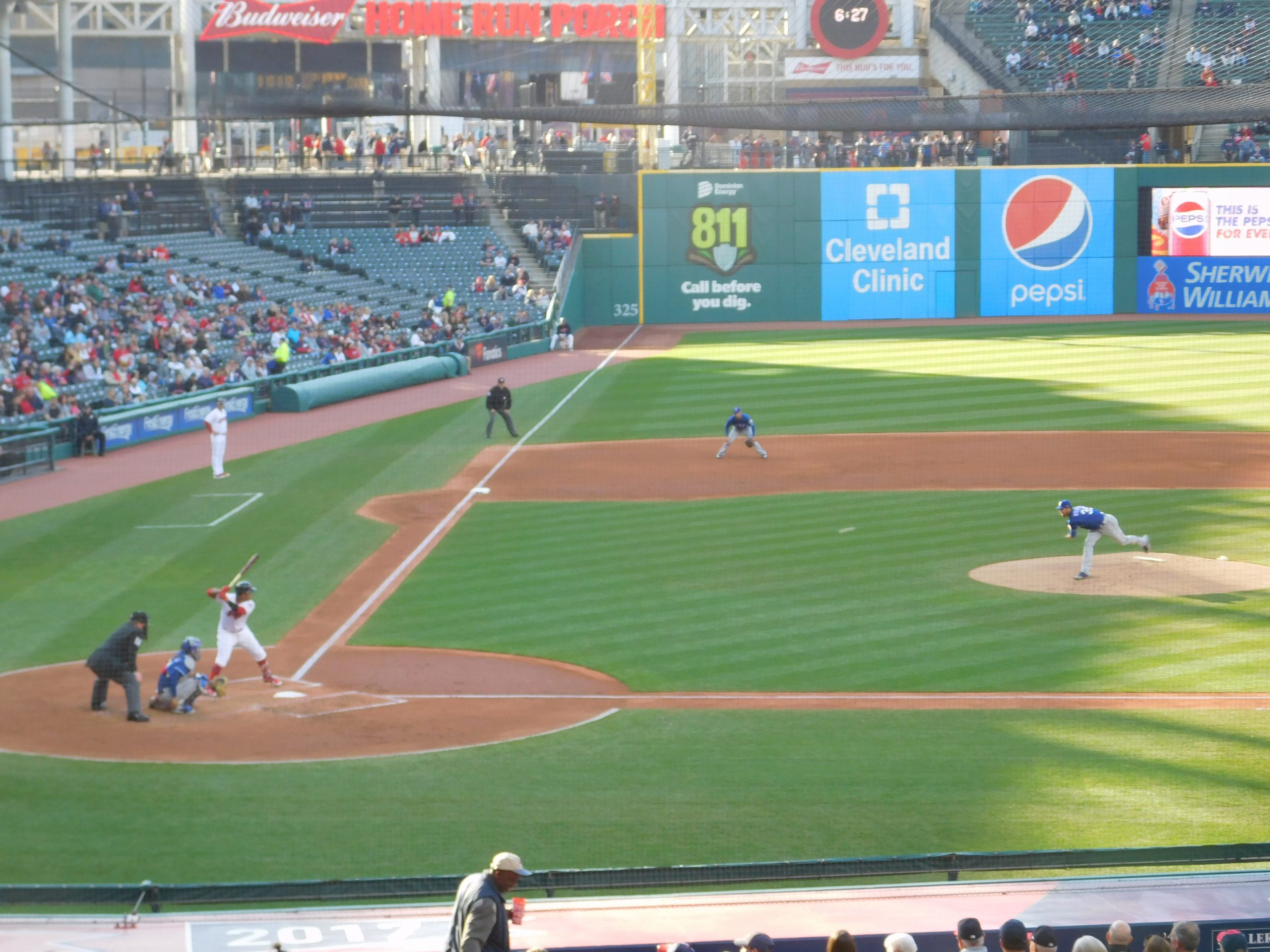 The non-wavier trade deadline is quickly approaching at 4 p.m. ET on July 31st. Teams around MLB will no longer be able to execute trades unless they go through to the waiver wire, like the Tribe was able to do last season with outfielder Jay Bruce.

The Indians first half spoke volumes that this isn’t last years team.

They have holes they need to fill, such as the bullpen situation which continues to be evident. The Indians also have other major flaws including the outfield and another bat to add to the lineup.

In baseball, length within the lineup is important. Teams like the New York Yankees, Boston Red Sox, Houston Astros, and many others thrive on having a lengthy lineup.

The Indians could use just that. While the Indians have gotten production from players like Yan Gomes, and Jason Kipnis at the bottom of the order.

The Tribe could still use another bat to lengthen the lineup and be able to maximize the whole entire lineup. Including getting more consistency from players like Jason Kipnis, Yan Gomes, Tyler Naquin, etc.

Let’s take a look at some potential bats the Indians could use come the last day of the month. 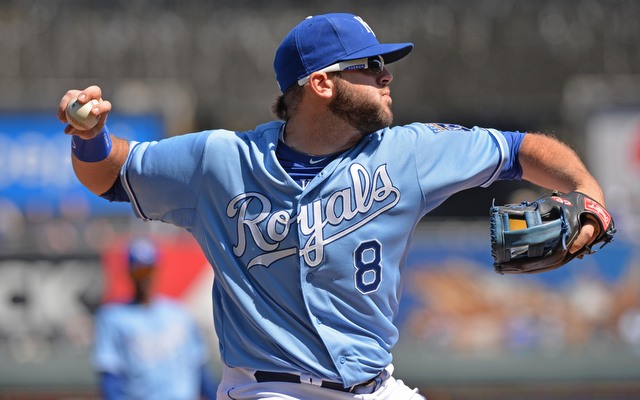 A trade within the division isn’t likely for the Indians or the Royals. But here’s an option the Indians could consider. Yes, Jose Ramirez has been solid at third base. But the Indians could look to add depth at that position. Presumably Jose Ramirez would shift to second base. While second baseman Jason Kipnis would move to right field. Mike Moustakas would start at third base. The Indians could also use his bat. It would add length to the lineup. Moustakas is 29 years of age on one year contract worth $6.5 million. He is hitting .249 with 19 home runs and 58 RBI’s, 26 walks and a on-base percentage of .306. 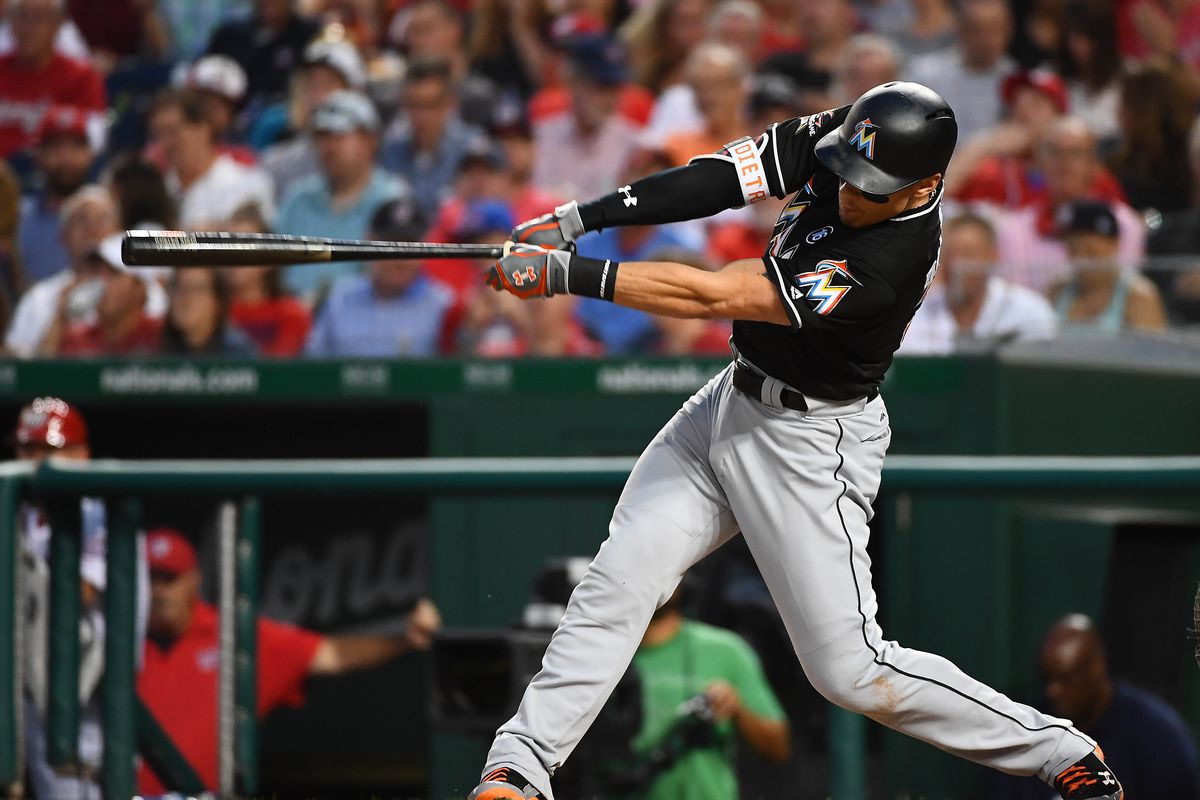 How about a hometown return? Derek Dietrich is 28 years old and was born in Cleveland, Ohio. Dietrich attended St. Ignatius High School. Derek can play any position in the outfield. He is currently leading off for the Marlins. He is batting .288, 11 home runs, 32 RBI’s with an OPS (on-base plus slugging percentage) .805.

The acquisition of Dietrich wouldn’t necessarily be for his bat. But more so a reliable defender in right fielder. Something the Indians desperately need with Lonnie Chisenhall on the shelf for the long-term. Dietrich isn’t an unrestricted free agent until 2021. Which would fit the profile the Indians are looking for. 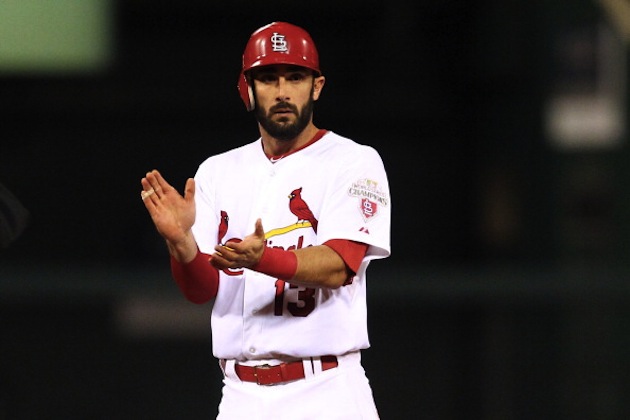 Let the record show, this is extremely unlikely to happen. But this is an option the Indians should consider. The Cardinals just fired their manager Mike Matheny. It’s known that the Cardinals could become sellers in the coming days. Carpenter is age 32. He’s not a free agent until 2021. Again, another player under control and fits the profile. Carpenter has an expensive contract.

He set to make $13.5 million this year, $14.5 million next season, and $18.5 million in 2020. There have been no indications that the Cardinals are willing to part with Carpenter. But if the Indians offer a major package, the Cardinals might not be able to refuse. Carpenter is bating .263, 19 home runs, 43 RBI’s, and an OPS of .903. Carpenter adds length, flexibity, and reliability to the Indians lineup and defense. 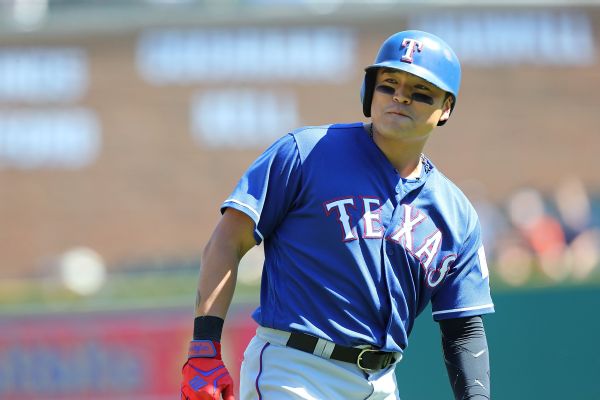 The return? No, not that return. But the return of Shin-Soo-Choo could be in play for the Indians. Choo is a familiar face with the tribe. He came to Cleveland in 2006 via trade with the Seattle Mariners. After the 2012 season, Choo was traded the Cincinnati Reds. A trade that included current Indians starter and All-Star Trevor Bauer.

Choo is another player under control until 2021. He will make $20 million this season. The next two seasons he will make $21 million. Needless to say, this is unlikely for the Indians unless the Rangers are willing to eat a good portion of his contract. Choo is batting .293, 18 home runs, 43 RBI’s, and an OPS .911.