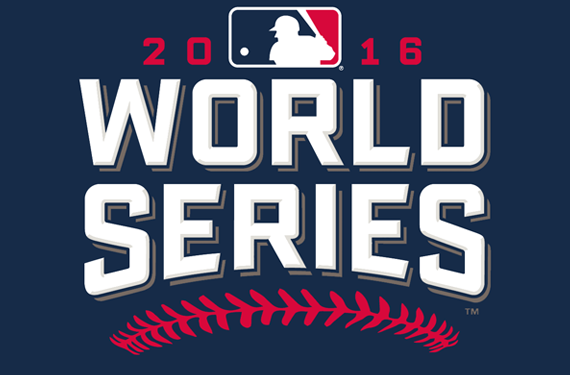 Indians fans still feel the sting of losing the 2016 World Series to the Chicago Cubs, and on Monday those Cubs fans spent quite a bit of their hard earned money on game-used items from the final game of the seven game affair.

Darren Rovell of ESPN reports that one item in the auction went for $101,237 – that being a first base that was used on the eventual Cubs one-run win.

The base that went for over $100,000 was the one that was used for the final two innings of the game, the 9th and 10th innings.

The amount paid for the base was the most ever paid at an auction for a game-used base.

There was one item of interest for Indians fans at the auction, that being a wild pitch that was thrown by Cubs pitcher by Jon Lester that scored both Carlos Santana and Jason Kipnis in 5th that closed the Indians to within 5-3.