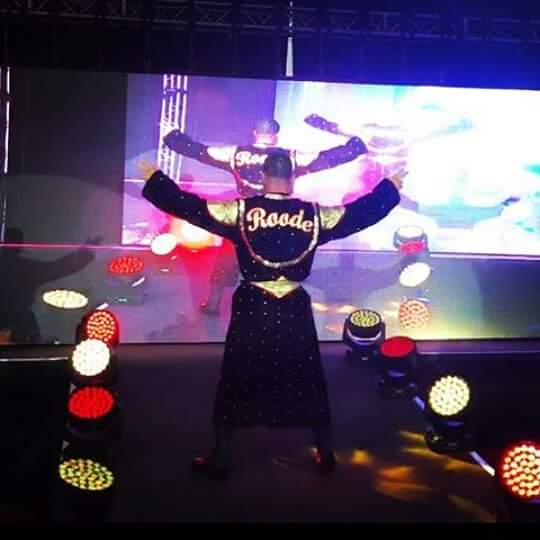 Wrestling fans all over have anticipated it…and now it has happened.

Following the trend from previous TNA wrestlers, Bobby Roode has jumped shipped and has came to NXT.

After being rumored to come over to WWE along with Eric Young after being released from TNA , the rumors came true. Eric Young made his debut in NXT a bit before Bobby Roode.

Fans were teased on camera leading up to the debut of Roode all the way back from NXT Takeover:Dallas, where Bobby was just sitting in the crowd.

NXT Takeover: The End was a tease once again just this past Wednesday when Roode walked into William Regal’s office.

Can we expect Bobby Roode to be up on the main roster shortly because of the Brand Split happening? Time will only tell.