Farmer’s Inevitable Dismissal Could Keep Browns In Cycle of Mediocrity 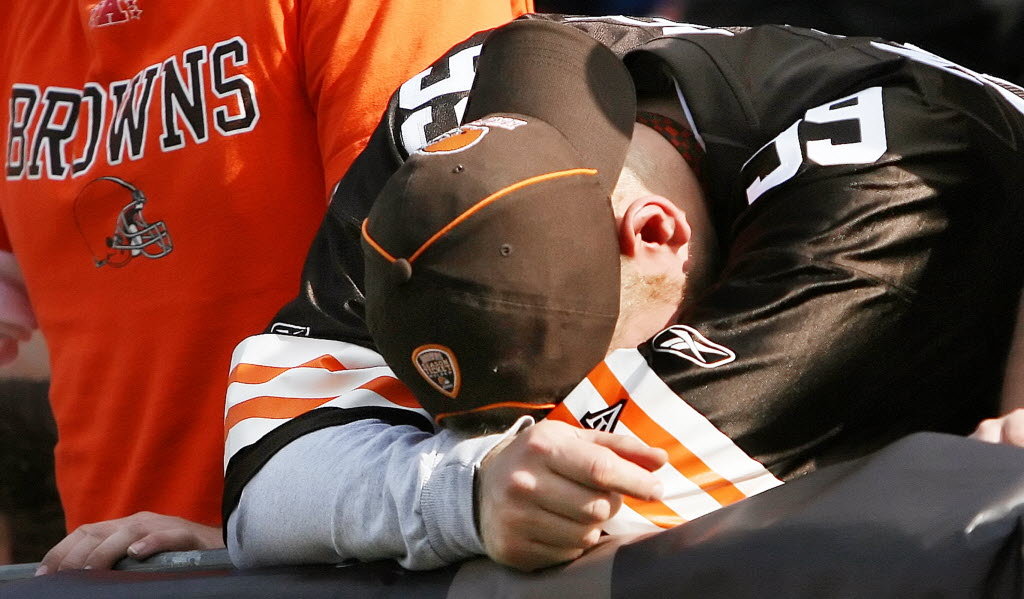 The Cleveland Browns have a much, much worse problem than what’s happening on the field.

About two months ago at Canal Park, I sat down with 6-time pro-bowler and former Brown defensive lineman Michael Dean Perry as he made an appearance as the special guest for Browns night.

As we got deeper into our conversation, I switched gears from the subject of my assignment to ask him about his opinion on his former team.

“The jury is still out,” Perry said. “And I think it’s going to be out for probably some time.

After Sunday’s embarrassing 21-point loss to the New York Jets—which, by the way is a team with a brand new coach and staff—who can disagree with Perry’s deduction?

Right now, the Browns’ situation is toxic. They’re the first organization to achieve the “hat trick” of suspending a front office member, a coaching staff member and a player simultaneously—and this all happened before the 2015 season even began.

So what can fix this? What can turn the ship around and better the organization’s current reputation that as of this moment is possibly the worst franchise in all of sports?