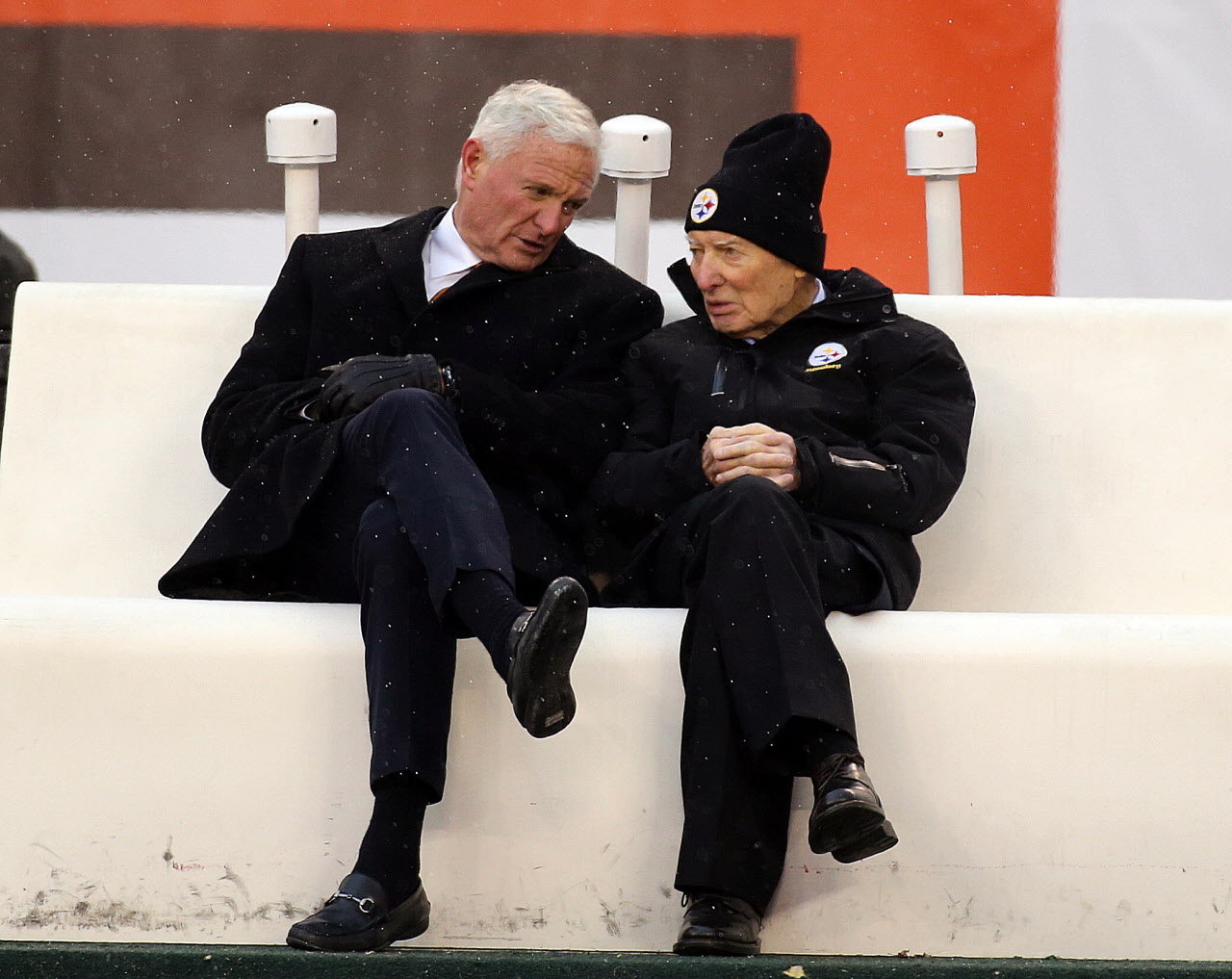 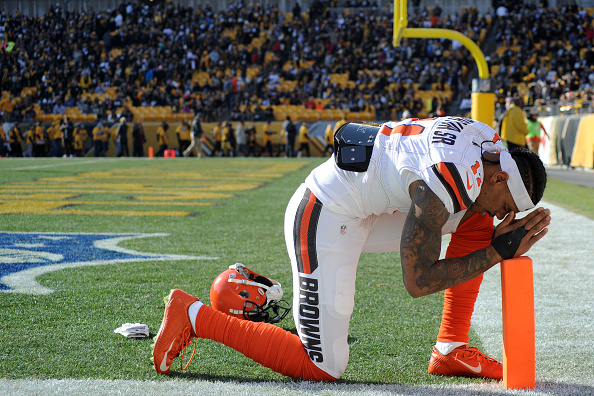 Nothing was as bad as fighting with Pryor, the bright spot of 2016 over money and ending up paying Kenny Britt more money than Pryor who wound up in Washington on a one year prove it deal.

Britt cashed in on his career year with his first season of more than 50 catches and 800 yards in his eight year career. 2017 has been far from that for Britt. He has struggled to stay healthy and has made numerous dropped passes compared to his eight receptions that leads him into a territory of being compared to former free agent bust Dwayne Bowe.

Free agency 2017 also saw cuts to a lot of veterans that made sense in Josh McCown, Andrew Hawkins, and Tramon Williams.