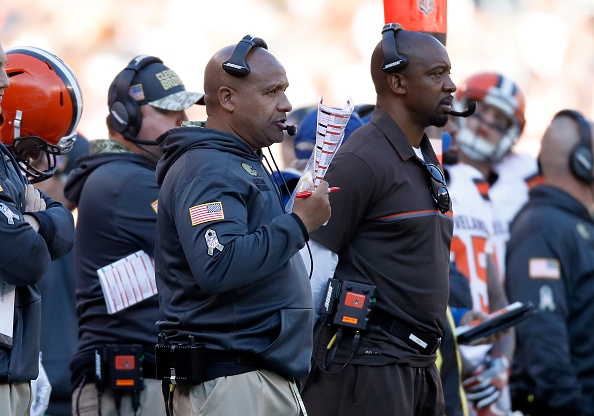 The Cleveland Browns will head to Houston to take on the 2-3 Texans. Kevin Hogan will make his first career NFL start. Hogan will become the 28th starting quarterback for the Cleveland Browns since 1999. Kevin Hogan was a undrafted quarterback from Stanford, originally signed by the Kansas City Chiefs. He was let go and later joined the Browns during the 2016 season.

3 Keys For A Browns Victory:

Linebacker Whitney Mercilus and Defensive End JJ Watt are out for the season.

Kickoff is 1 pm on CBS. Houston Texans are a -9.0 favorite at home.

The Return of LB Jamie Collins Should Give the Browns a Boost Sunday in Houston
Are the Cleveland Browns Progressing or Regressing?