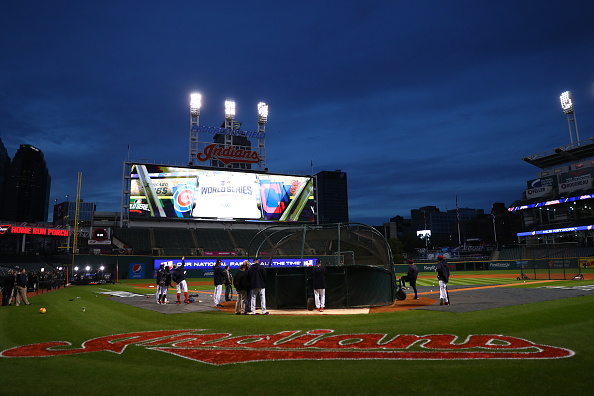 The folks over at CBS, almost all of which had the Cubs winning the series in six games, gave their take on the game tonight, and it still seems that it’s a perfect split down the middle as to who will win and if there will be a 7th game or not.

Here’s what they have to say.