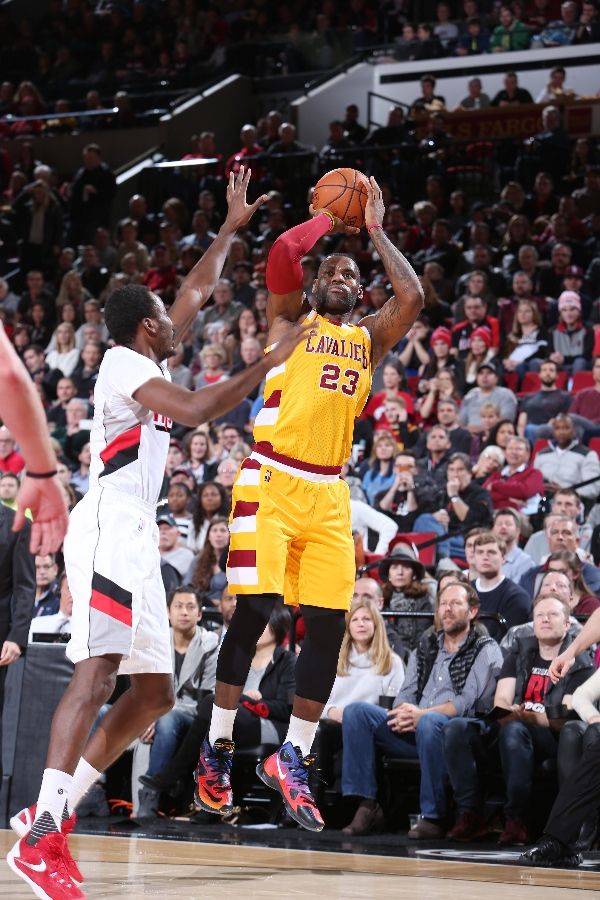 The Cavs played their second game in two nights, coming fresh off of a close game on Christmas Day in Oakland, as they travelled to Portland to take on the Trail Blazers. They were obviously tired and possibly mentally and emotionally drained from the Finals rematch the night before, and they allowed that to cause Portland to demolish them 105-76.

The Blazers were without star point guard Damian Lillard, but that did not seem to phase them, as the game was never in doubt.

The Cavs rested Kyrie Irving, but the whole team forgot to show up on the court, as well.

Cleveland was outscored 34-12 in the first quarter, and it didn’t get any better the rest of the night.

Backup guard Allen Crabbe had a career-game for Portland, scoring 26 points, filling in for Lillard.

Cleveland has Sunday off and will travel to Phoenix to take on the Suns Monday night.