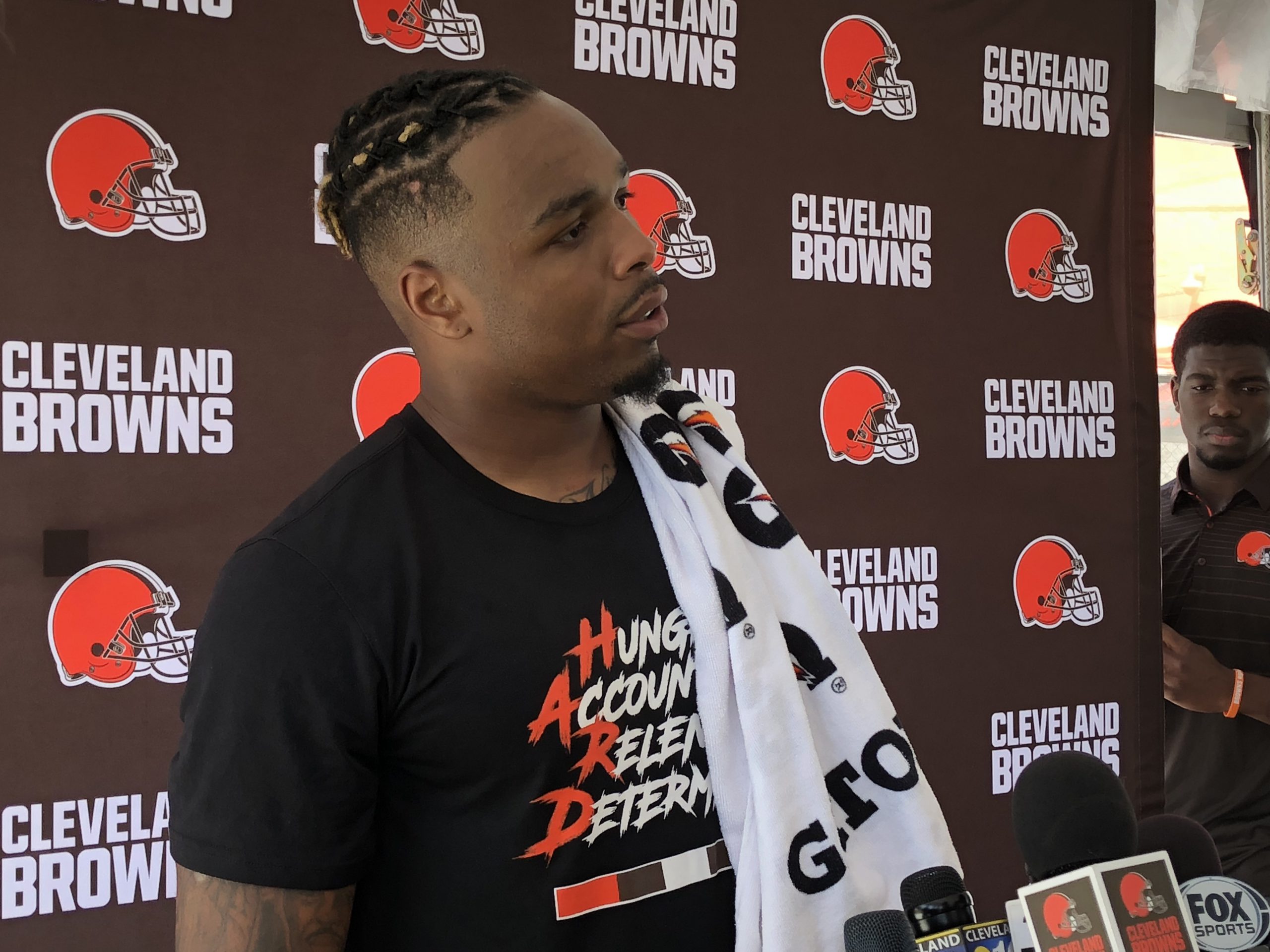 The Browns on Tuesday decided to part ways with veteran linebacker Christian Kirksey, a move that some felt was a surprise despite Kirksey having off the field injury issues.

The former third-round pick out of Iowa was one of the team’s longest-tenured players (six seasons) who was a team leader inside the team’s locker room.

“Christian Kirksey has been a vital member of our organization for the last six seasons because of his contributions on and off the field,” said Browns Executive Vice President of Football Operations and General Manager Andrew Berry.

“He has been a strong leader both in our locker room and in the Cleveland community. These are difficult decisions and, in Christian’s case, more challenging because of how well he has represented our team. We thank him for his dedication and wish him nothing but the best in the next phase of his career.”

In his six seasons with the Browns, Kirksey appeared in 73 games with 54 starts, serving as a team captain from 2017-19.

He didn’t miss a game in his first four seasons but was hampered by a hamstring injury in 2018 that limited him to seven games and a chest injury in 2019 that ended his season after Week two.

A report from Dan Graziano stated that already Kirksey has three visits with team’s set up, including one early today.