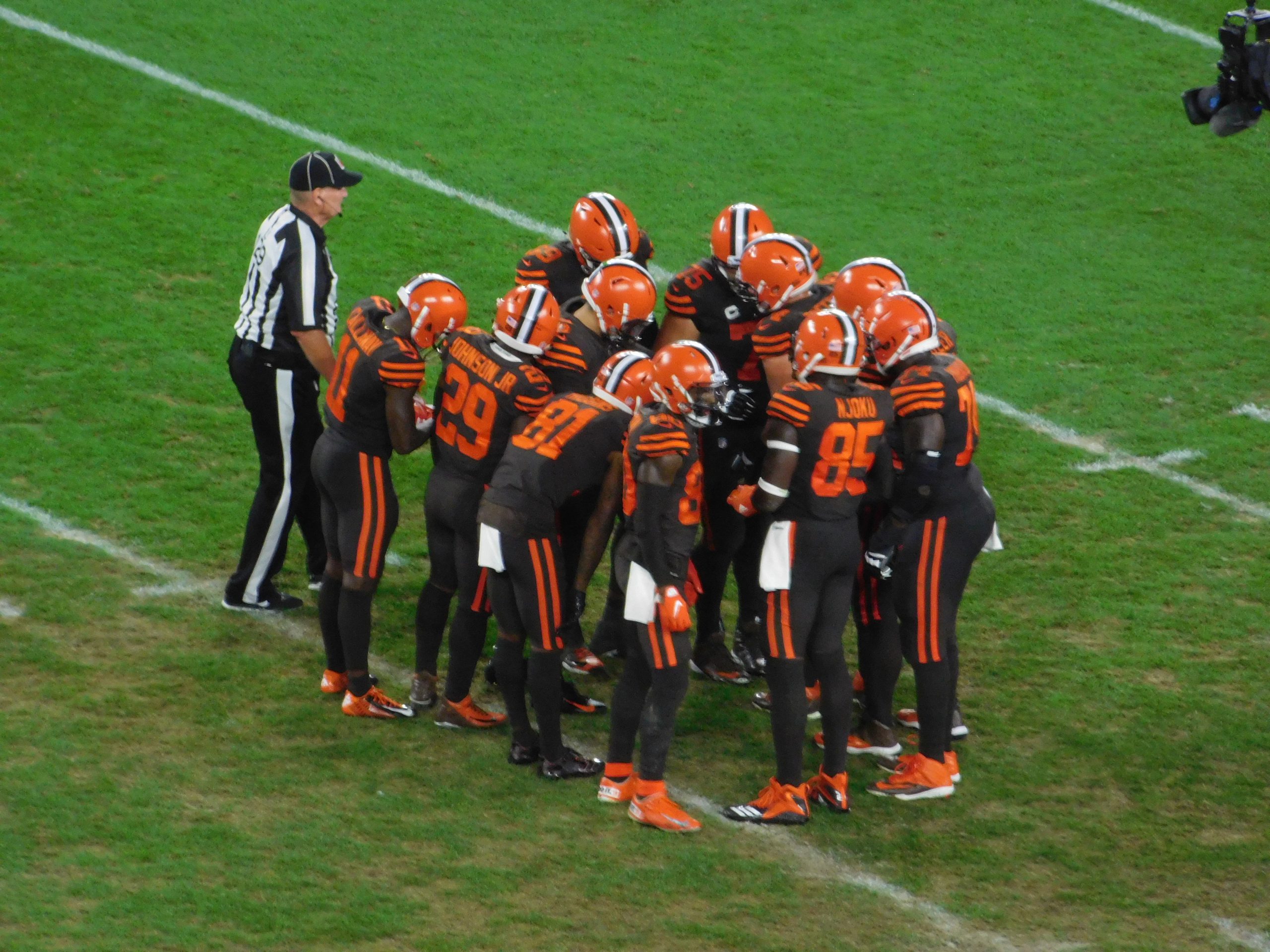 After teasing fans on Tuesday with the reveal of a uniform announcement coming on Wednesday, the Browns delivered the news many speculated was coming.

In 2019, the team’s popular color rush jersey from last season will become their primary uniform option on game days. Featuring brown jerseys and pants, orange numbers, sleeve strips and pant stripes, it’s the look that players, coaches and fans collectively have raved about.

Last season the color rush jersey’s were the go-to look during some of the team’s biggest moments, including Baker Mayfield’s unforgettable NFL debut, where he took over for an injured Tyrod Taylor to lead the Browns past the Jets 21-17 for their first win 635 days.

This year, the Browns will don the color-rush look for six of their eight home games. For matchups with the Bills on Nov. 10 and the Dolphins on Nov. 24, they’ll go with an alternate Brown jersey combination.

Considering that the franchise is releasing a full uniform revamp next spring, the move to make the color rush jerseys the primary jersey’s should come with plenty of adoration from fans as it paves the way for the next era of jerseys with the best look of the current one. To not have to look at the monstrosities they call jerseys from the rest of the current wardrobe for the upcoming season is refreshing.

The Browns used a video featuring Joe Crocker’s “You Are so Beautiful” over highlights to playfully promote the change.

Adversity Will Arrive Quickly if the Browns Open 2019 with a Loss
How Do the Browns Stack Up Against the Other Three Teams in the AFC North ?