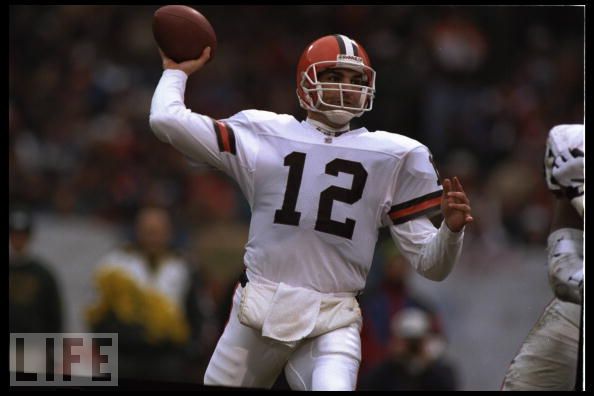 Vinny Testaverde completed 17 of 27 passes for 248 yards, threw touchdown passes of 16 yards to Tommy Vardell and 81 yards to Derrick Alexander and scored on a 1-yard run.

The Browns were 2-1 with the win. They finished 11-5 to earn a wild card, then defeated the New England Patriots 20-13 in a playoff game at Cleveland Stadium — the last postseason win for a Browns team. Cleveland then lost a divisional playoff game to the Steelers, 29-9, in Pittsburgh.