Based on His Own Words; Can Haslam Keep Jackson if the Browns Fail to Show Improvement in the Last Six Games? 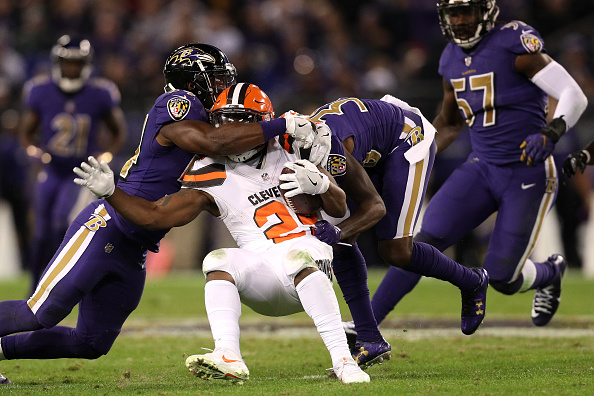 January 13th the Browns made a move that just about everyone in the NFL applauded. They hired Hue Jackson as their new head coach, ending the Mike Pettine Era and bringing in a coach with a pedigree that most felt would eventually lead to turning the Browns around.

Just less than 10 months later, the Browns haven’t won a game, sit at 0-10, and with just six games left in the season they look like a team that is going to need a LOT of breaks to avoid being the 3rd NFL team since the 1976 expansion to without a win, and just the second since the NFL went to 16 games.

Jackson, like all coaches, was filled with bravado when he took the job back in January, and said all the right things about taking over the slumping organization.

While at the time he had a ton of issues to fix, stripping down the roster to next to nothing, bringing in a troubled free agent QB that not many had any interest in, and trading down the in draft passing up players that have already made impacts have proved for a disastrous season.

The following is a quote from Jackson when he took the job back in January, and one that today seems further away than ever.

Well, we know that has yet to happen, and while no one expected this team to be pushing for a playoff spot in 2016, this team has been historically bad on the defensive side of the ball.

The club brought back Ray Horton, who was canned as coordinator once before, and as of now it doesn’t look like he’s going to last much longer this time around.