5 Feuds The WWE Universe Would Love To See This Summer

There’s always a mystery when it comes to the WWE and the feuds that take place in a calendar year. Some are good, while others are confusing to everyone watching. With that being said, the summer of the WWE calendar year is always the biggest part of the year. It’s where the momentum starts to build for Superstars ready to make an impact. It’s where stars are built. It’s where feuds are unforgettable.

Here are five feuds that the WWE Universe would love to see: 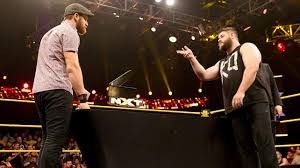 1. Sami Zayn vs. Kevin Owens- This feud makes so much sense. The feud has already started and is fresh in the minds of the fans. Zayn and Owens have a hatred for each other that makes their matches that much greater. The quality of their matches combined with the storyline these two former friends can build should be a big reason why the WWE has this feud continue from their NXT days. 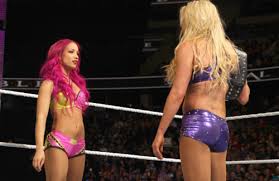 2. Charlotte vs. Sasha Banks- The two best women wrestlers on the WWE roster need a chance to show what they can do in a one-on-one feud. Banks has the fans’ overwhelming support due to her swagger that she brings to the ring. Charlotte is the perfect heel, as she mocks the credibility of her challengers. A feud between Banks and Charlotte would live up to the hype because it has worked before in NXT. 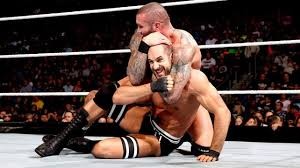 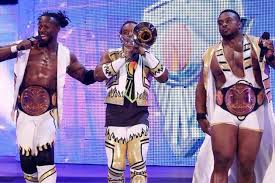 4. The New Day vs. The Bullet Club for the WWE Tag Team Championship- The Power of Positivity meets the Power of Brutality. These two teams are polar opposites. The New Day have made a mockery of th 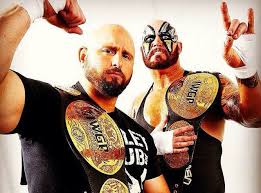 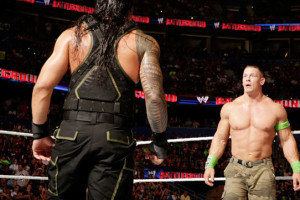 5. Roman Reigns vs. John Cena for the WWE World Heavyweight Championship- The two faces of the WWE finally meeting for the WWE World Heavyweight Championship would be a huge summer blockbuster. It seems like the WWE plans to turn Reigns heel, which will make this feud that much more important. If Reigns defeats Cena, who has been the face of the WWE for the last decade, it would help him become one of the best heel champions of the last few years.

This summer will be an important time of year for the WWE, as Superstars try to build momentum towards the Road To WrestleMania. It’ll be interesting to see how it all unfolds.

Is the WWE hypocritical with their Hall of Fame selections?
The NEO Sports Report – Weekend Recap