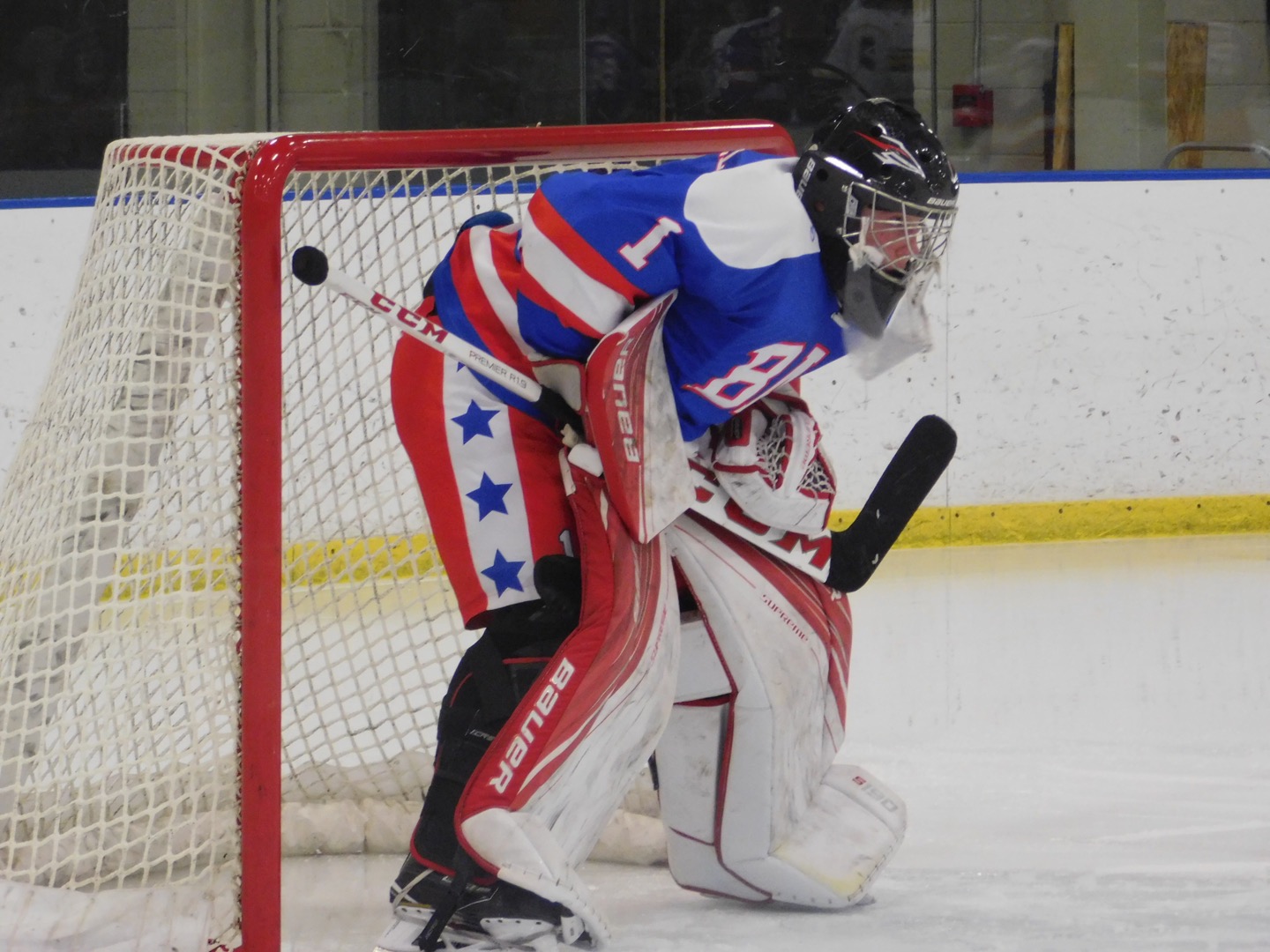 All season long high school hockey teams in the area have worked hard to make it to this point – the point being the annual Baron Cup Tournament in Brooklyn starting today.

The Cup, about to kickoff for the 47th time in its history today, will highlight 21 games over six days starting today with three games starting at 4:340PM.

The Shoremen won both meetings this season with the Tigers in conference play in the Blue North, and will look to right the wrongs of last season as they were upset by #4 seed CVCA in the Baron Cup III Title game.

Game two will be the first of two games today in Baron Cup II, starting with a matchup between #1 Amherst and the #4 seeded Bay Rockets.

The Comets had an outstanding season, wrapping up the regular season with a mark of 27-2-0, and outscoring the opposition 170-45. They toppled the Rockets twice this season, including a 10-2 win back on January 22nd.

Last season the Comets went just 11-17-0 overall and didn’t qualify for the Baron Cup, so today will be a new experience for them as they look to start the tourney strong.

Orange last season got to Friday action of the Baron Cup before they were shut out by Cleveland Heights 7-0 to end their season.

NDCL also got to Friday last year in the tourney, before they were beaten by #1 Seeded Avon 6-2.