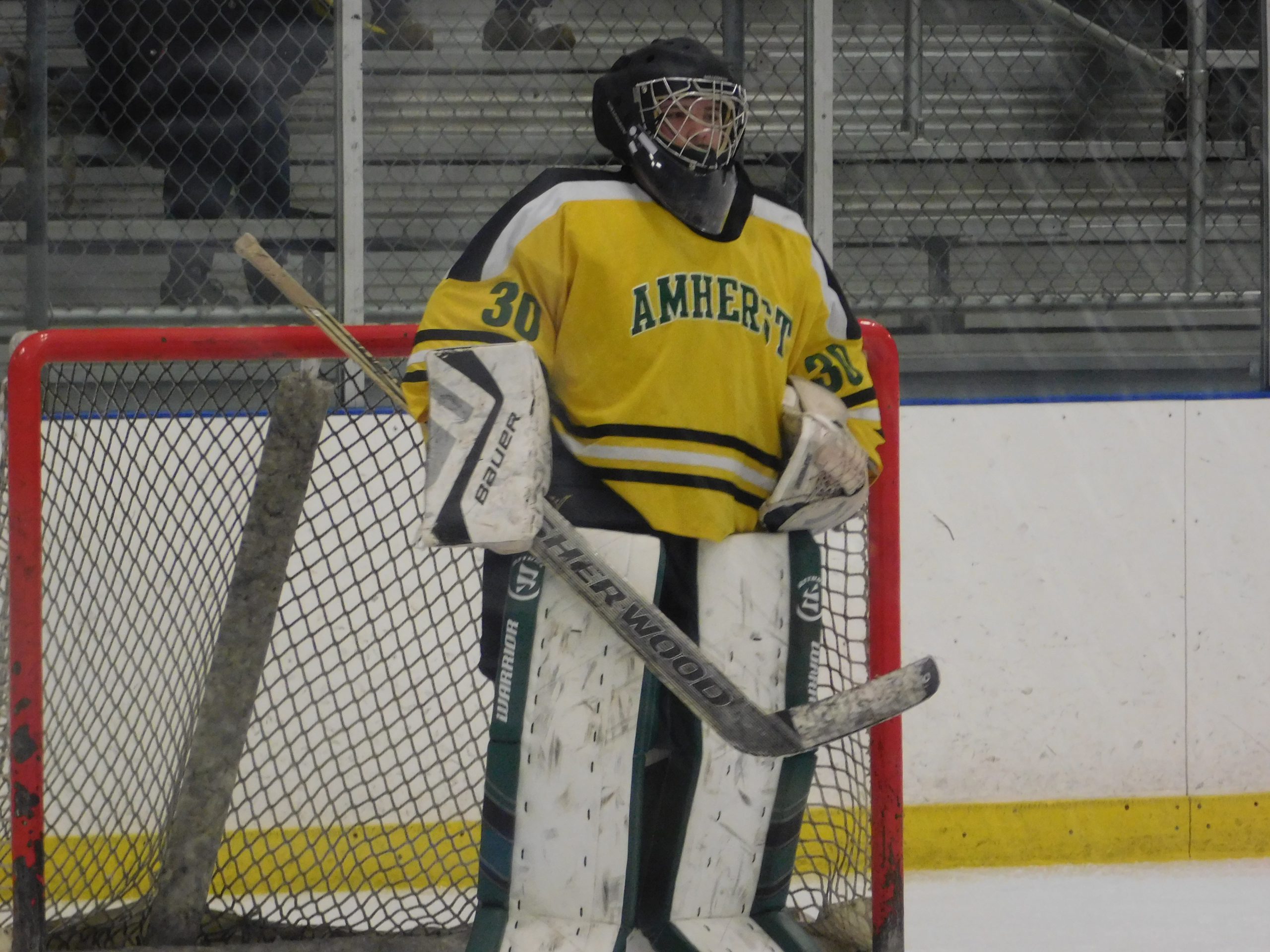 The 47th annual Baron Cup presented by the GCHSHL kicks off on Monday starting at 4:30pm with three games at the John Coyne Brooklyn Rec Center.

The 21-game marathon tourney will spread from Monday to Sunday, with the three Title games in Baron Cup I, II and III being on Sunday starting at 1pm.

While the official brackets have yet to be released (they will be later on Sunday), we already know via the Olmsted Falls Bulldogs Hockey club’s twitter feed, the matchups for Baron Cup II, which should be ultra-competitive based on the teams that qualified for the tourney.

Here’s a pic of the bracket for Baron Cup II. 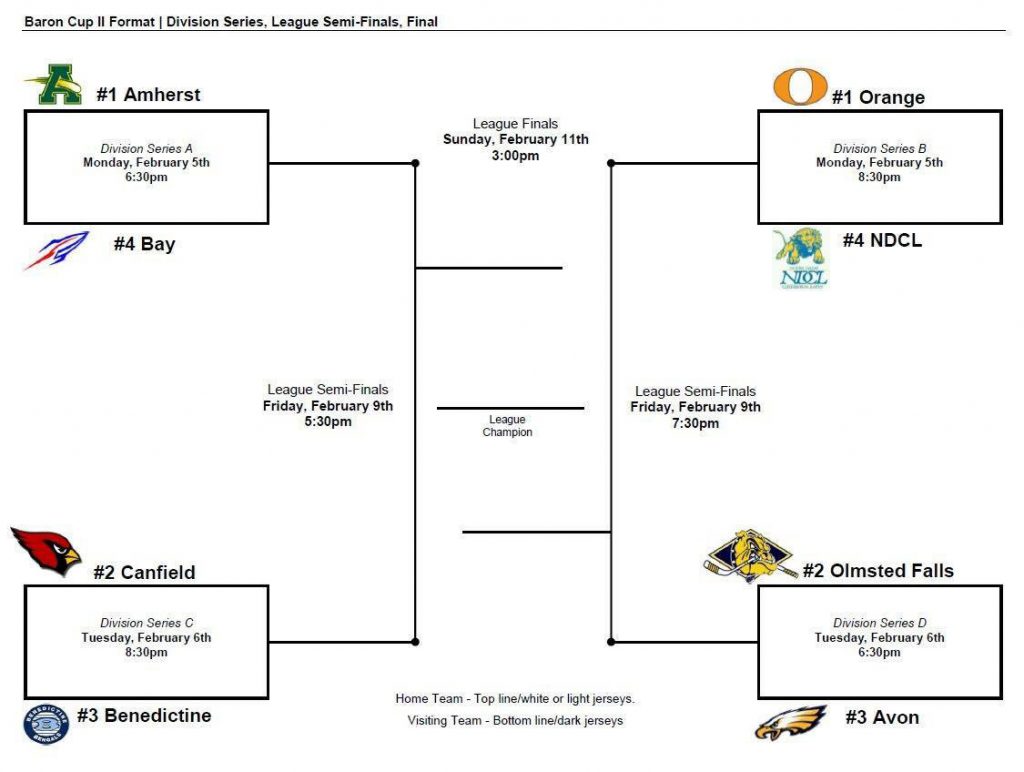 NEO Sports Insiders will cover ALL 21 games of the tourney, and if it lives up to the play of last season, Baron Cup II should be a classic.

While we will have stories on all 21 games, our internet radio partner, AllSportsCleveland.com, will broadcast EACH and EVERY game of the tournament LIVE starting with the 4:30pm affair on Monday.

You can hear every game by clicking HERE – starting Monday at 4:30pm.