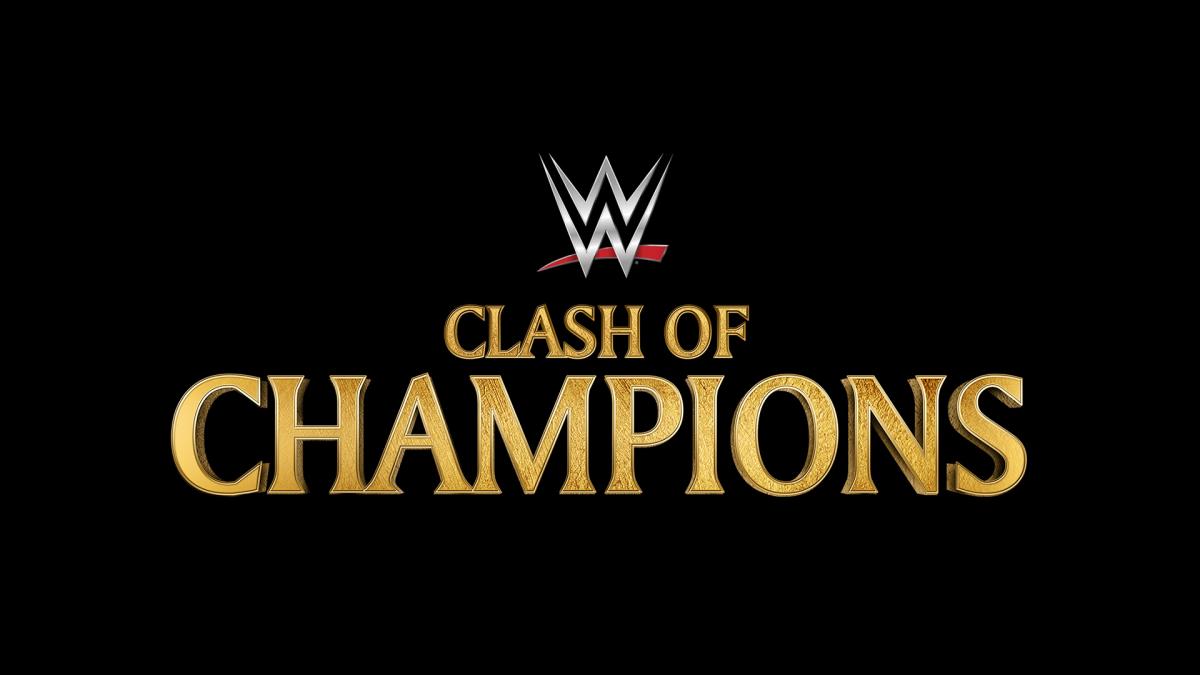 We are live tonight from the Bankers Life Fieldhouse in Indianapolis Indiana for the WWE Networks
“Clash of Champions 2016” presented by the RAW brand.

Stay locked into NEO Sports all night for live results.

In absolutely no surprise, Nia Jax rolls over Alicia Fox to continue her dominant win streak since coming to the main roster. The result was never in question, but at least it was a step up in competition for Jax.

The main card now begins. With only 7 listed matches, expect them all to get a large amount of ring time and time to work. That is usually a good recipe for quality matches.

This was upset city in my book, but one I’m glad to see happen. The New Day is over, and the “Bullett Club” seems to be struggling as of late. The tag title reign is over a year long, it should be very interesting to see how long creative continues to let this one go and not get in their own way as usual.

Up next we have – TJ Perkins (c) vs. THE Brian Kendrick for the WWE Cruiserweight Championship

After a great match with no shortage of action, Perkins gets Kendrick in the knee bar and Kendrick taps out. After the match would have a little bit of drama as Kendrick and Perkins shake hands until suddenly Kendrick headbutt’s Perkins and leaves the ring to a chorus of boo’s. We have not seen the last of this rivalry.

Coming into this one, they have had six stellar matches, some people have said it reminds them of the 7 match classic Chris Beniot and Booker T had back in WCW during the 1998 Summer.

This match between Cesaro and The Celtic Warrior was actually better than the first Six combined. Except for the ending, which ended up being a draw. Also, exactly like the Booker T Beniot Saga of 98. The WWE has really worked hard to get both of these men over with the fans after a few years of just letting them hang out there for a bit.

Expect match eight to deliver when it happens.

Still not sure about this match, Chris Jericho vs Sami Zayn. I thought the purpose of Jericho was to get the cruiserweights over, Zayn is a tweener if there ever was one.

Whatever the case may be, the WWE keeps Zayn as their lovable loser as Jericho wins again!

The WWE Women’s division continues to put on 5 star quality matches. The turn of Dana Brooks against Charlotte did not occur, thus the Nature Girl was able to retain the strap over Bailey and Sasha Banks in another sure fire classic. The women’s division remains in good hands with these three, also the emerging Nia Jax on the horizon.

Despite going against a foreigner who would typically garner the majority of the boo’s, Roman Reigns once again is fielding the boo’s as he enters the ring to take on Rusev up next.

Apparently the punishment for Reigns is over, as Lana gets tossed and Roman wins cleanly to capture the United States Championship. I didn’t see this one coming. Interesting turn of events, not sure why?

Seth Rollins fights hard, but comes up short as Kevin Owens takes advantage of the Chris Jericho distraction to hit the Pop Up Powerbomb to retain the title. It was good match, a great pay pew view, but the ending was flat.

Tomorrow night should be interesting.

1 point of interest, no Enzo & Cass tonight? Instead, Jericho and Zayn, strange choice….