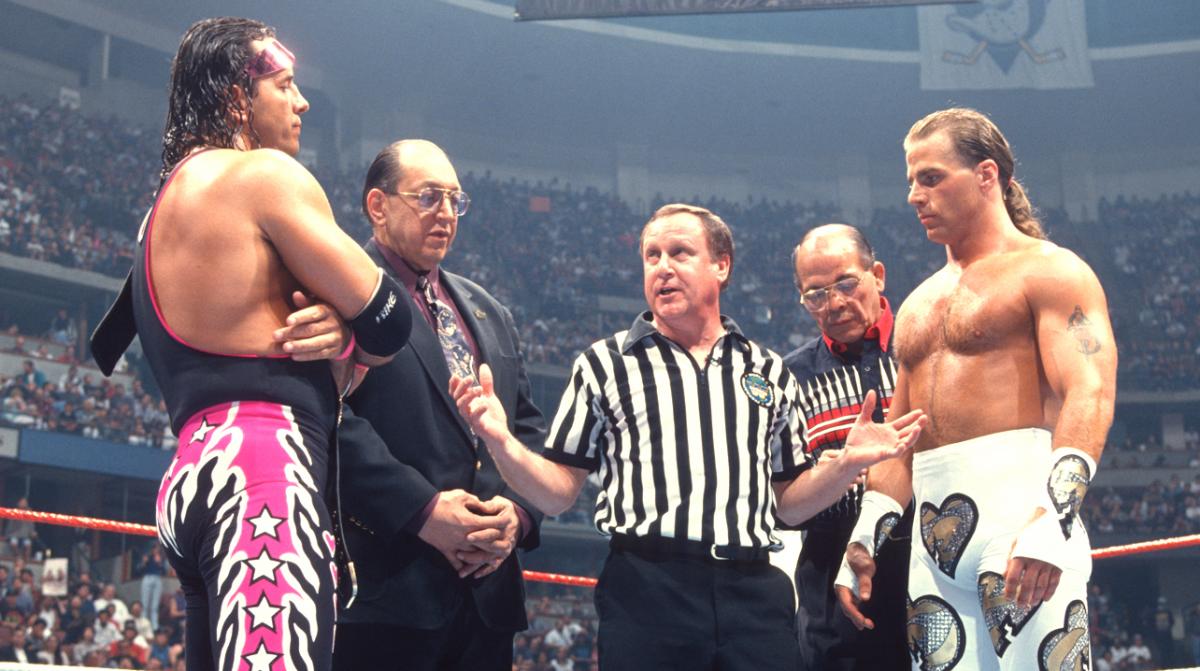 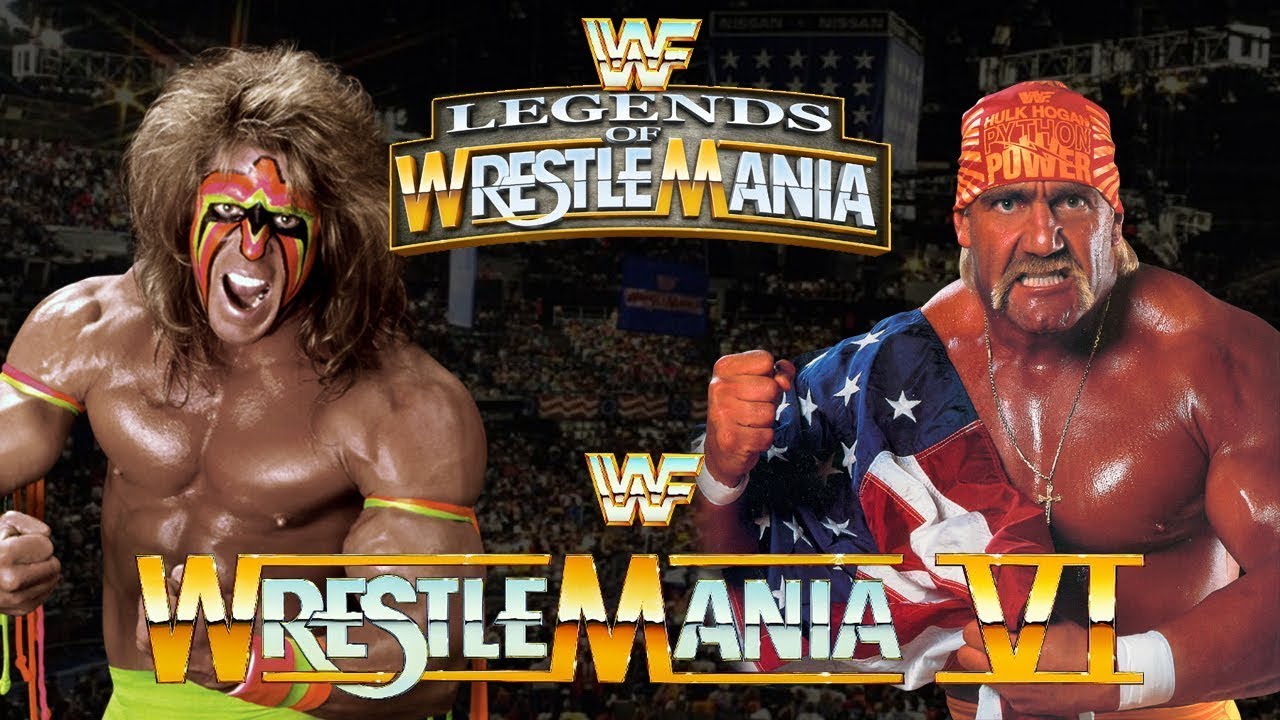 This is widely considered as one of the greatest matches in WWE WrestleMania history as it was the first time two “good guys” faced off on such a huge stage. Both men were at the peak of their popularity and seemed to be invincible.  Hogan had only lost once on national TV, and it wasn’t clean.  Same with The Ultimate Warrior as his sole defeat against Ravishing Rick Rude was also corrupt.

The match was magnified by the fact that 67,000 people fans jam packed the Toronto Skydome to see “The Ultimate Explosion”.  It was easily the best match of Warriors career as he went over for the strap.  The idea being that Hogan was passing the torch.  The torch would fizzle out in less then a year however as the belt was taken off Warrior and put on transition champion Sgt. Slaughter.  It was an excellent match in front of an electric crowd.