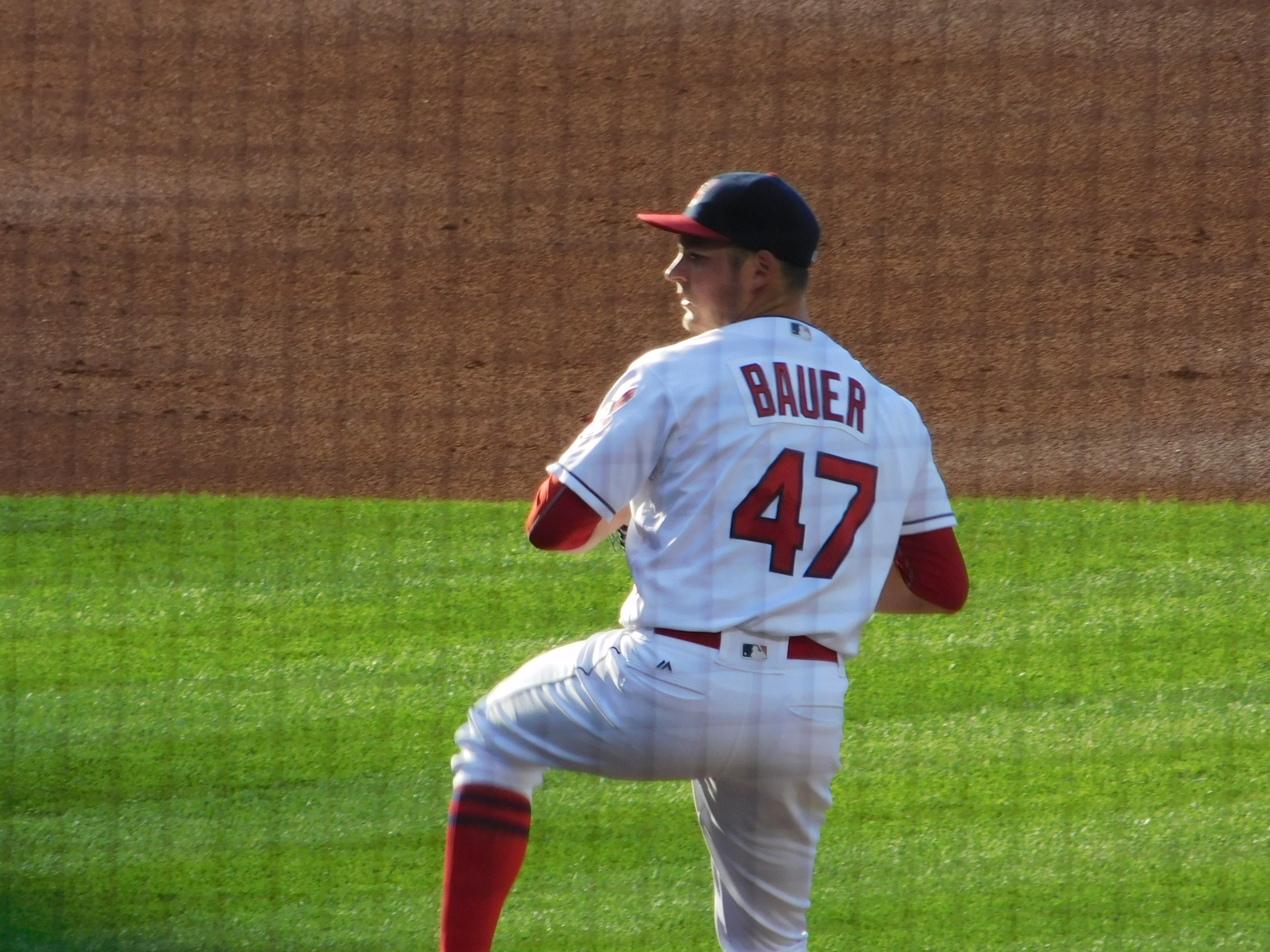 GOODYEAR, Ariz.– Lots of Tribe news on and off the field today, so let’s dive right in beginning with on the field.

Cleveland fell to the San Diego Padres, 7-6, on Thursday afternoon. Trevor Bauer had a solid day on the mound, striking out seven and giving up just one run and three hits in six innings of work. Cleveland took an early 2-1 lead in the first inning as Jose Ramirez recorded an RBI single and Erik Gonzalez scored on a wild pitch.

In the seventh inning, however, the Padres recorded six runs off both Andrew Miller and Evan Marshall. Miller got the loss giving up three hits and four runs in two-thirds of an inning.

The Tribe began to mount a comeback in the eighth inning as Roberto Perez recorded a three-run homer to narrow the Padres’ lead, 7-5. They scored one more run in the bottom of the ninth as Andrew Calica grounded out into a double play and Luke Wakamatsu made it home, but it wouldn’t be enough.

Other than Perez’s homer, the offensive highlight of the game was arguably Rob Refsnyder getting this ground rule double in the fourth inning:

Got room for one more guy, @PGATOUR?

What are the odds.

** After the game, Jordan Bastian caught up with Tito Francona. Check out his postgame reaction to the loss.

** Tomorrow, the Tribe will take on the Arizona Diamondbacks in Goodyear at 9:05 p.m. EST. Mike Clevinger will get the start for Cleveland.

** Off the field, the team made a slew of roster moves today. It’s a lot to keep track of, but here are the basics in one handy Tweet:

Our Payton Vince also wrote about the moves, so find that here.

** On top of those above moves, the team also announced they would be releasing Mike Napoli. As Jordan Bastian tweeted earlier, the move is pretty much just a paperwork one. He can re-sign a minor league deal with the Indians if there is not a Major League offer out there for him… so basically, the party isn’t exactly over yet. Read about it here.

** Carlos Carrasco exited Wednesday’s game against Kansas City early with a left foot contusion, but is doing better today according to Paul Hoynes of cleveland.com. This morning, Carrasco told him just as much, as did Francona.

“He’s fine,” said manager Terry Francona. “He was fine last night. It might hinder his running for a couple of days, but that’s about it.”

** Finally, speaking of Refsnyder, T.J. Zuppe did a Q&A with him over at The Athletic. How very timely. Check it out.

Rob Refsnyder hasn’t garnered much attention this spring. He’s quietly occupied a locker next to Tyler Naquin in the clubhouse. He’s played 23 games, all in the outfield. He’s belted a pair of homers but hasn’t put up gaudy numbers. While he might be an unknown to many fans outside of Goodyear, the 27-year-old may possess one of the more interesting backgrounds in the Indians’ locker room.