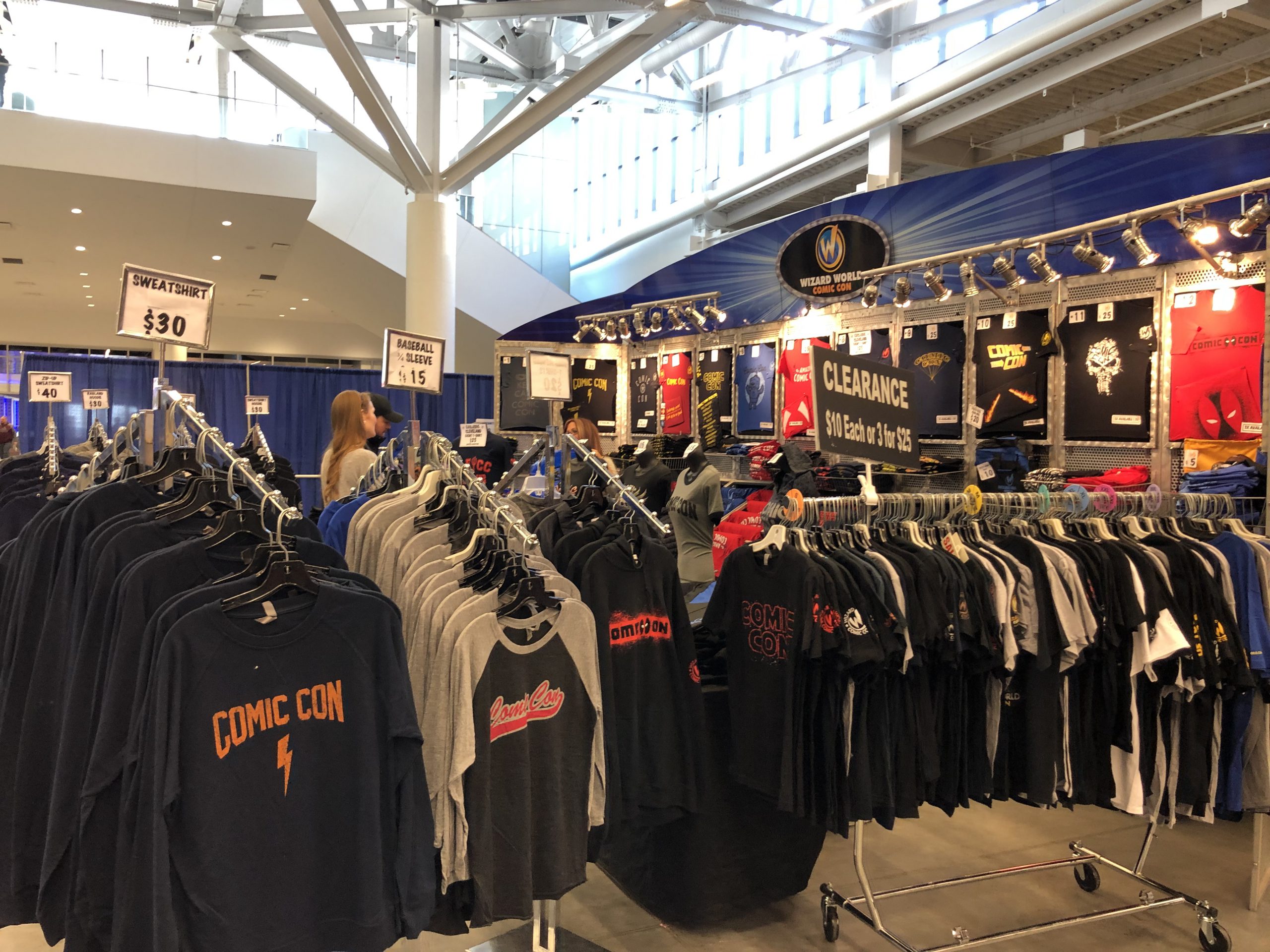 CLEVELAND – Collectors, fans of celebrities, movie and sci-fi fans were all in their glory this weekend as the annual Comic-Con Cleveland presented by Wizard World was a big hit over the past three days down at the Huntington Convention Center.

The event, which started on Friday and wrapped up today, was chock full of celebrity guests and artists, and also there was a lot of great merchandise from t-shirts to figures, Funko Pops, and DVD’s of old hard to find TV shows and cartoons.

Cosplay was also a big part of the event as always, with fans dressing up and taking part with others in photo ops all weekend long, and the Convention Center had plenty of areas for gaming for fans as well as for fans to share their secrets about cosplay with others.

Fans from all over Northeast Ohio and other nearby states came to the event over three days taking in all the sights and sounds of the event as they waited for TV and film stars to take to the stage for pictures and autographs.

The main event of the weekend was an appearance from ‘Aquaman’ himself Jason Momoa, who was in Cleveland Saturday to meet and greet fans as well as take photos and sign autographs.

Sean Austin from ‘Lord of the Rings’ was another big star at the event, as was Thomas Ian Nicolas, the star of the baseball favorite ‘Rookie of the Year’ and in later years a big part of the ‘American Pie’ film series.

Drew Fuller, Brian Krause, Holly Marie Combs, Alaina Huffman, Matt Ryan, Richard Rankin, and Tom Welling were also in Cleveland to take part at the event and meet with fans over the weekend.

The event will return to Cleveland in 2020 – and will take place from March 6th, 7th and 8th. Click HERE to see some pics from last year’s event!

Check out photos of the event from this year below! 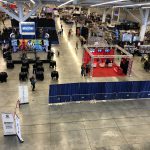 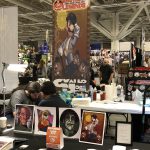 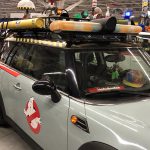 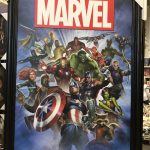 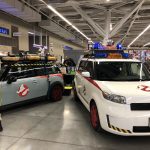 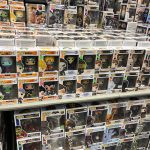 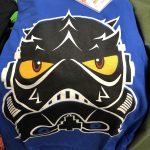 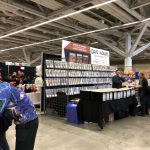 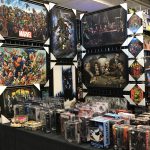 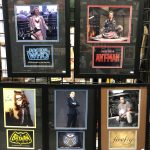 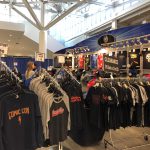 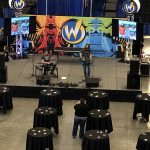