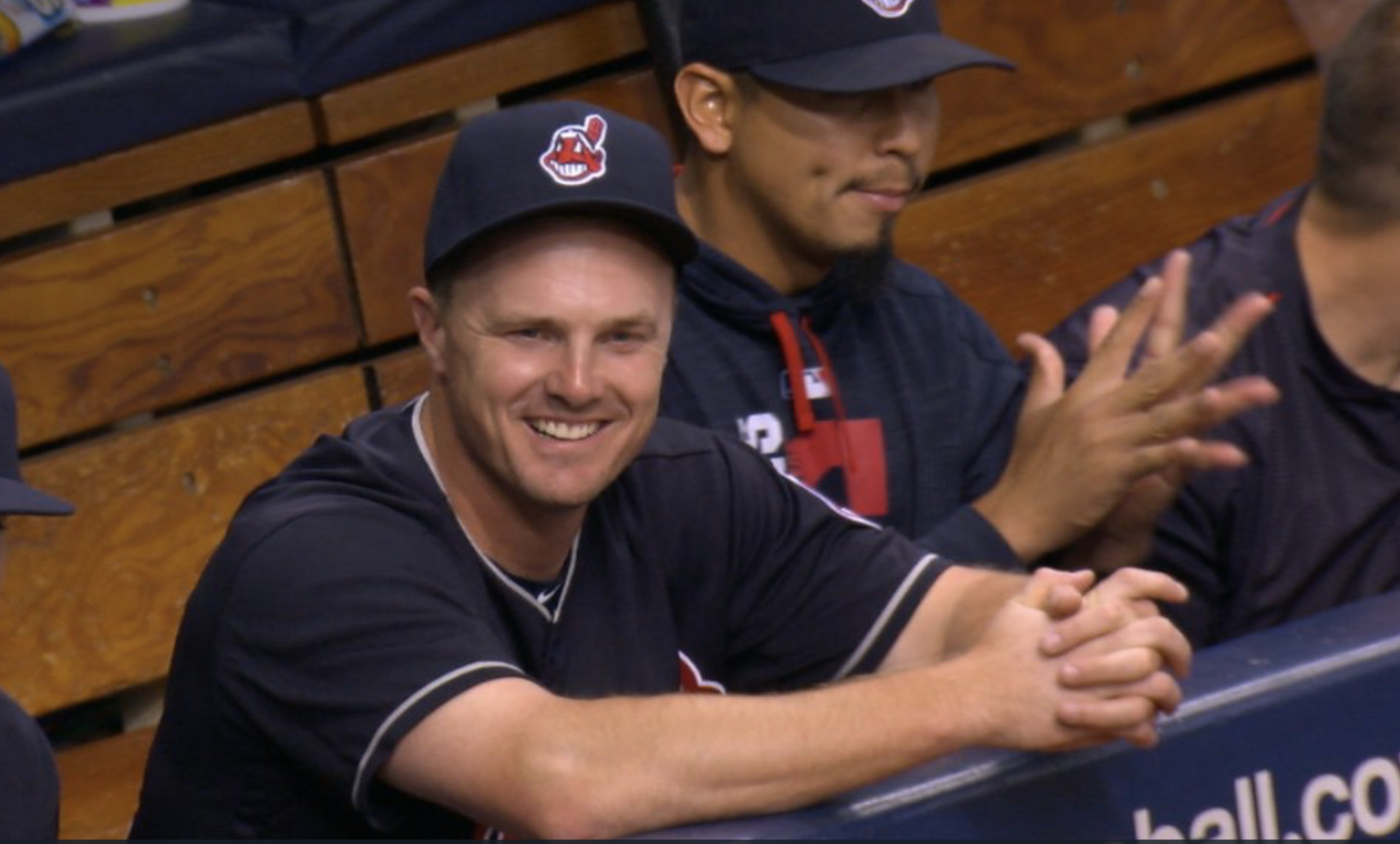 The Cleveland Indians remained on the move Friday to play the first of a three-game set against the Kansas City Royals.

Thanks to some high-powered offense, the Tribe took the first game, 10-1, in the important divisional match-up.

Corey Kluber got the win for the Tribe, his 12th of the year.

As the Indians ready to play in their 12th straight game tomorrow night, here are our three takeaways.