Tribe cruises to 9-2 win over Detroit thanks to hot bats and Kluber day; three takeaways 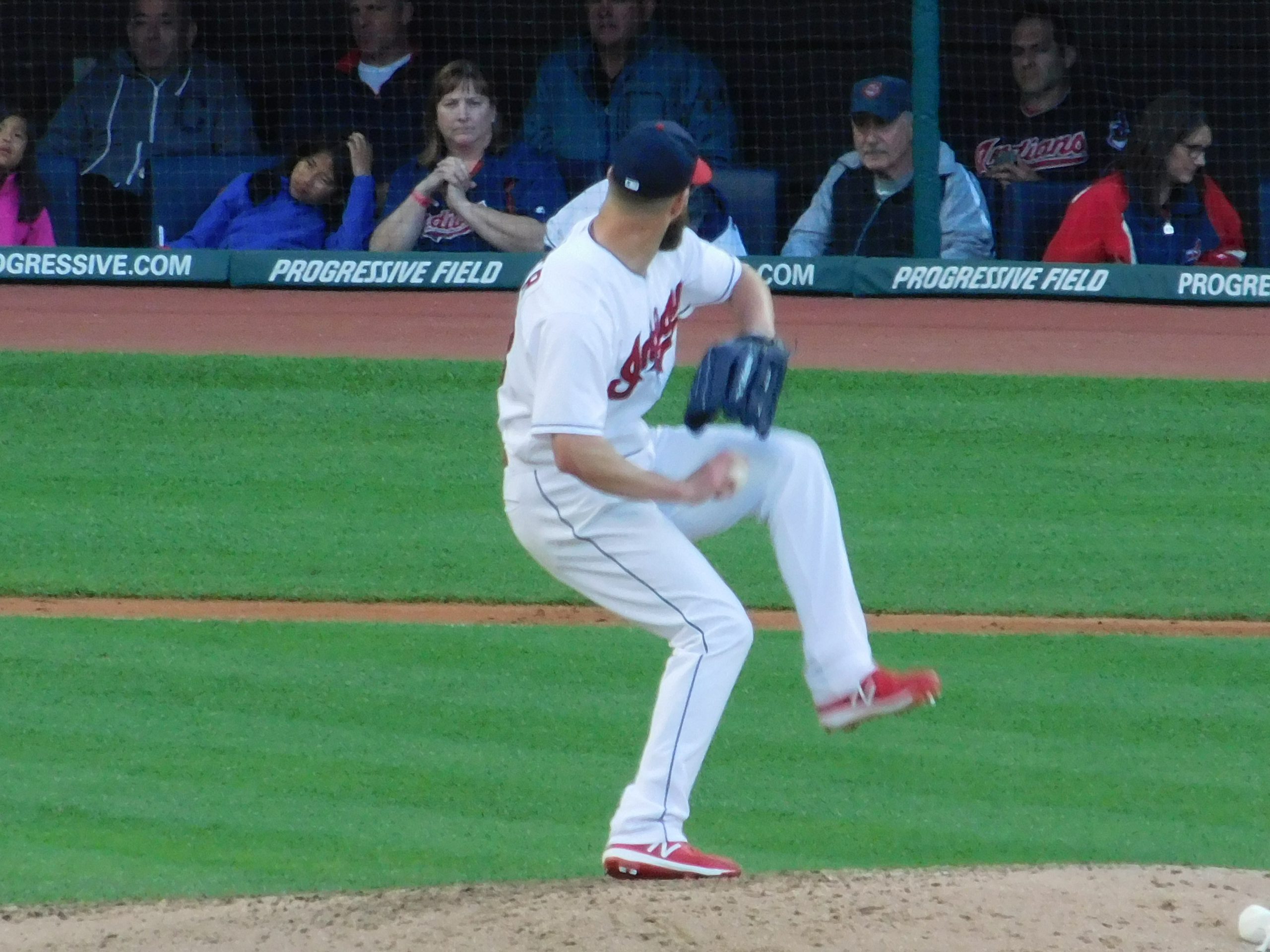 DETROIT– The Cleveland Indians got their bats going for Corey Kluber and cruised to a 9-2 win over the Detroit Tigers on Sunday afternoon.

While they led 3-1 in the sixth inning, the Tribe tacked on six more insurance runs in the final third of the game to seal the deal and get Kluber his American League leading 10th win of the year.

The Indians will head to the Windy City to take on the Chicago White Sox beginning tomorrow. Until then, here are three takeaways from the win.

Through eight innings of work, Kluber gave up just five hits and two runs while striking out eight in his 10th win of the year. He walked no batters, and has not done so since May 8. He extends his career-long streak of no walks to 43.1 innings.

His pitch chart was fairly typical of a Kluber outing: 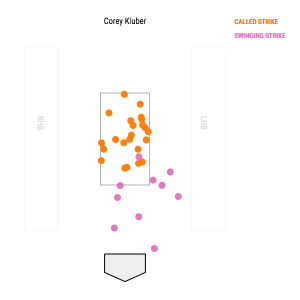 In the sixth inning the Tribe held onto a 3-1 lead and had just one out when utility man Erik Gonzlaez stepped to the plate with the bases loaded.

He smacked a 1-1 two-seamer to center field for a double and was thrown out trying to advance to third, but not before clearing the bases in the process to balloon the Tribe lead to five runs.

In the eighth inning, Gonzalez also recorded a double and finished the afternoon going 2-for-4 from the plate with two extra-base hits and the three RBI from his bases-clearing double. But Gonzalez wasn’t the only Cleveland Indian who had a hot day at the plate.

3. Run support on a Kluber Day is a winning combination

With Kluber on the mound, it certainly helps to outhit your opponent 14-5.

Eight of the 10 Indians who went to the plate on Sunday afternoon recorded at least one hit, while Gonzalez, Francisco Lindor, Lonnie Chisenhall and Melky Cabrera all had multi-hit afternoons. Lindor was 3-for-5 from the plate and Chisenhall was 3-for-4.

Along with Gonzalez, Cabrera also contributed three RBI thanks to two sacrifice flies and an RBI single.

Yan Gomes recorded two RBI of his own with a homer to center field in the eighth inning. It was his second homer in as many days.