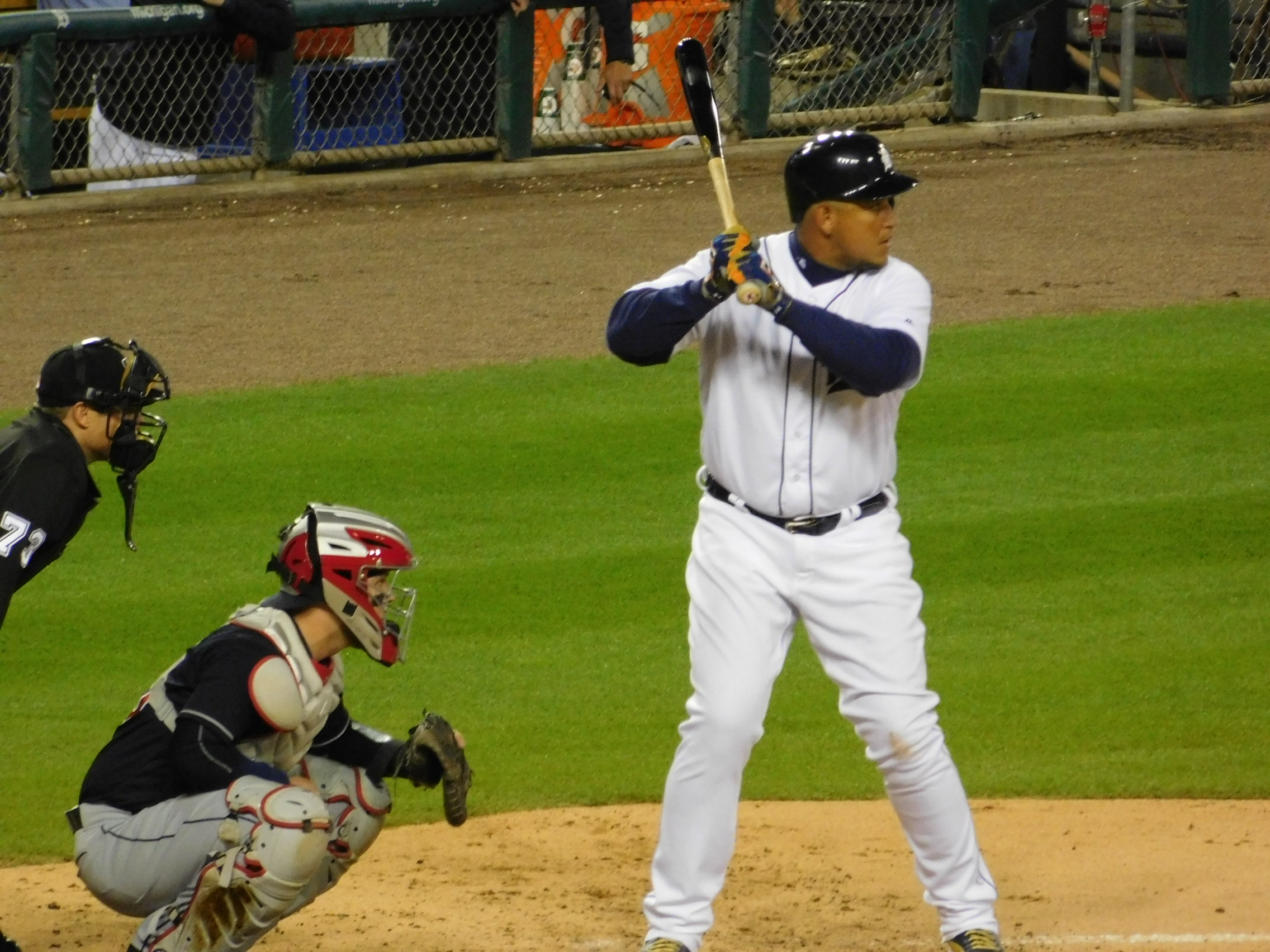 DETROIT – It was a game that felt a lot more like March than late September.

The Indians rolled out a lineup Tuesday night that looked more like one from AAA Columbus or AA Akron, and the Detroit Tigers, who haven’t beaten the Tribe much at all this season, were happy to take home an easy 11-0 win.

The Tigers usual suspects were the heroes in just their third win over the Indians in 2016, that being Miguel Cabrera, Justin Verlander and Justin Upton.

Cabrera, who entered Tuesday’s game against the Indians hitting .255 with no homers and 13 RBI, got off early with a two-run double against Indians starter Mike Clevinger.

If there was any doubt, he put it away in the second with a three-run bomb to straight away center to give Detroit a commanding 5-0 lead.

Clevinger, who is heading back to the Indians bullpen, was shelled in just two innings of work for five runs, seven hits, two walks, two strikeouts and the homer to Cabrera.

“He was falling into too many deep counts, and when he was throwing strikes they were probably catching too much of the plate,” Indians manager Terry Francona said.

It didn’t matter who was or wasn’t playing for the Indians Tuesday, everything the Tigers hit was hard, and they quickly beat up Clevinger and got him out of the game after just 43 pitches.

Francona said after the game Clevinger would best suit the team coming out of the pen.

“That’s where we think he can help us moving forward, that would be the idea,” Francona said of the young pitcher.

Verlander dominated the Indians offense, one that had eight backups with the only regular being Carlos Santana batting fourth and being the DH.

Francona said before the game the only reason Santana was playing was basically because they had no else left.

The lineup was so odd that Chris Gimenez playing third base. For his career Gimenez had played five innings at the position entering Tuesday night.

It seemed the only one that had any success against Verlander was of all people Gonzalez. Hitting ninth he went 3-for-3 and raised his average from .091 to .286.

Guyer had the only other Indians hit, and he was part of a strikeout, throw out at second base that ended the Indians second inning.

It was all Tigers, as they put up three in the seventh with a orbit shot from Upton, and then in the 8th off Austin Adams, Andrew Romine wrapped up the Detroit runs with a homer to the pen in right.

Verlander went 7.2 innings, allowing no runs on four hits with a walk and 12 strikeouts in the dominant effort.

“I thought he was good,” Francona said. “Been one of the best for a long time, because he can hold his stuff like he does he’s pretty amazing.”

The series will continue on Wednesday as most of the Indians regulars are expected to return. Zack McAllister will get the start for the Indians, with Michael Fullmer going for the Tigers.

Indians Pitcher Corey Kluber Has Quad Strain; Could Be Back on Mound in 7-10 Days
Indians Announce Pieced Together Rotation for Final Few Regular Season Games