Indians Pitcher Corey Kluber Has Quad Strain; Could Be Back on Mound in 7-10 Days 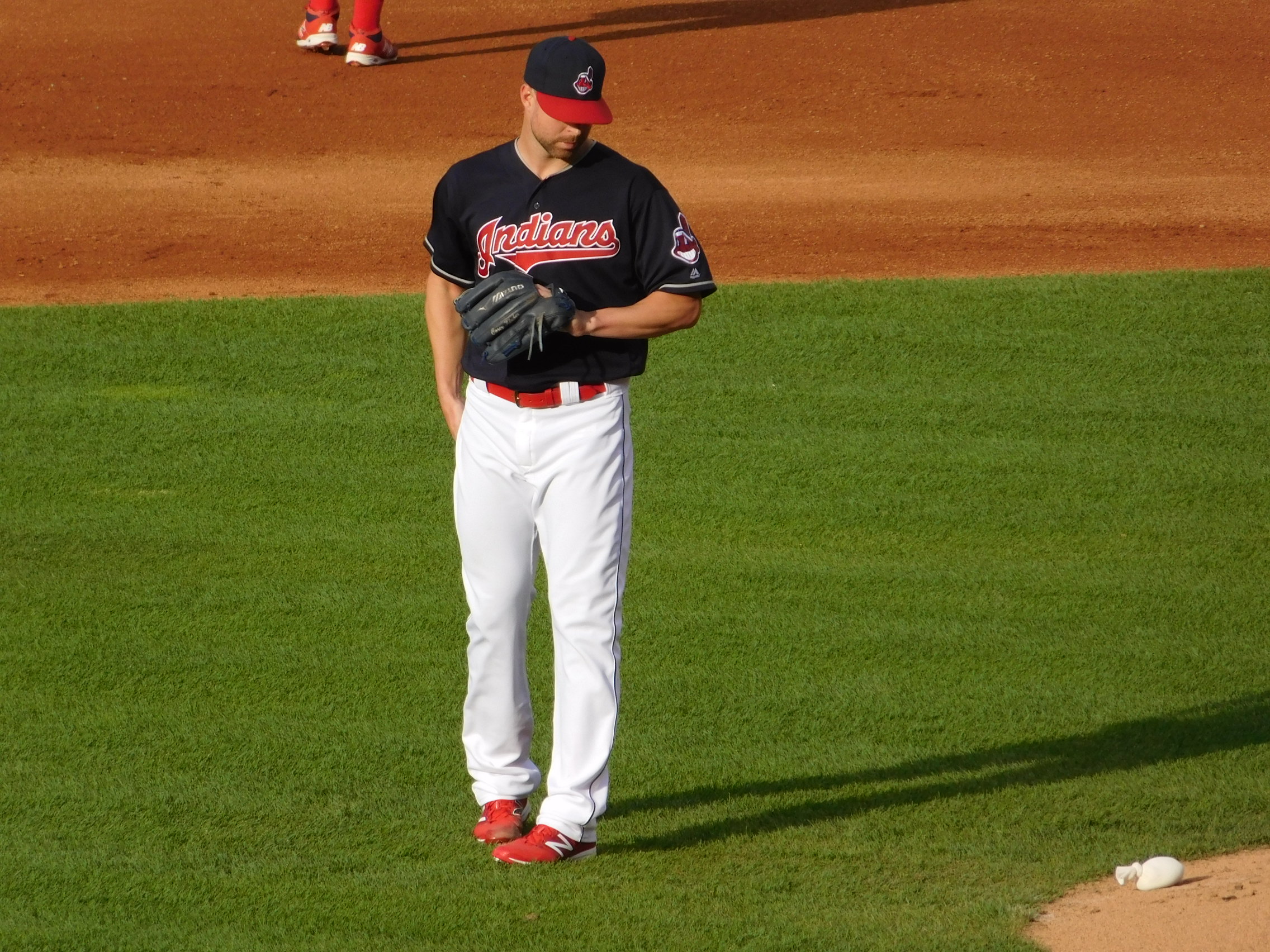 DETROIT – While the Indians were getting pounded in their ‘hangover game’ by the Tigers on Tuesday night, they did at least get good news on ace pitcher Corey Kluber.

The team announced that the MRI on Kluber revealed mild strain of his quadriceps muscles, and a groin injury was ruled out.

“I wouldn’t say best case but it’s a heck of a lot better than it could have been,” Indians manager Terry Francona said. “I think that we were hopeful he’d be okay, but when a guy is out there competing, you don’t know how much he’s really hurting.

“This will give him a chance to have a bullpen session or two, hopefully maybe it will even help him.”

As far as a timetable for Kluber to be able to return to action – 7-10 days, which puts him in line to possibly be ready for game one of the postseason on Thursday, October 6th.

Kluber exited the game against the Tigers after just four innings on Monday night, and he appeared to injure the quad during the third inning in which the Tigers got two batters on during the frame but didn’t score.