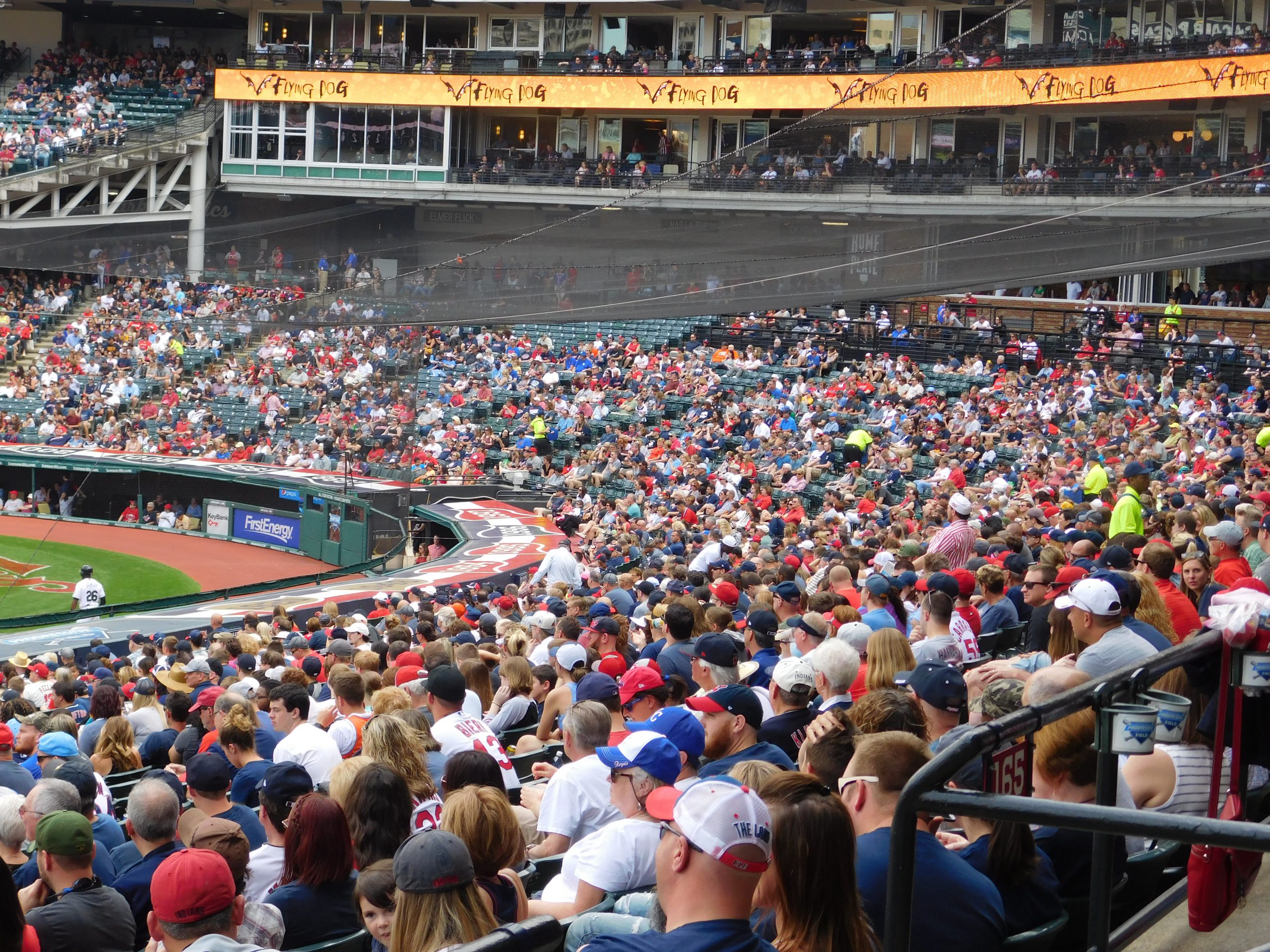 CLEVELAND– Tickets for four potential ALCS games at Progressive Field are sold out, according to a release from the Cleveland Indians.

If the Tribe tops the New York Yankees tonight in their division series, Cleveland would advance to play the Houston Astros in the ALCS. Game 1 would take place on Friday in Cleveland.

The rest of the schedule would be as follows:

The Indians and Major League Baseball also have an exclusive partnership with StubHub, and any fans who could not get tickets on Indians.com are encouraged to use the site for secure tickets and purchases.