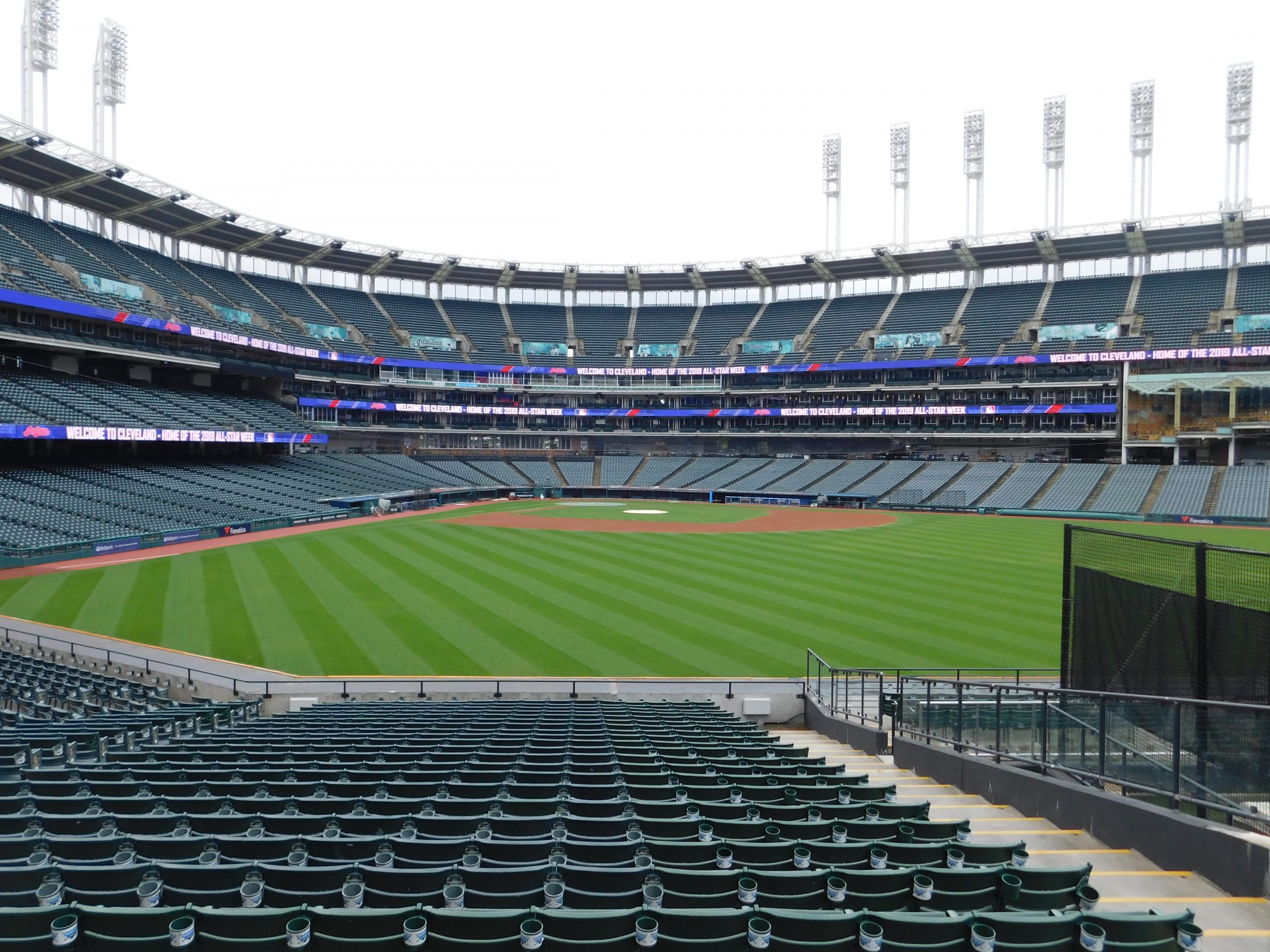 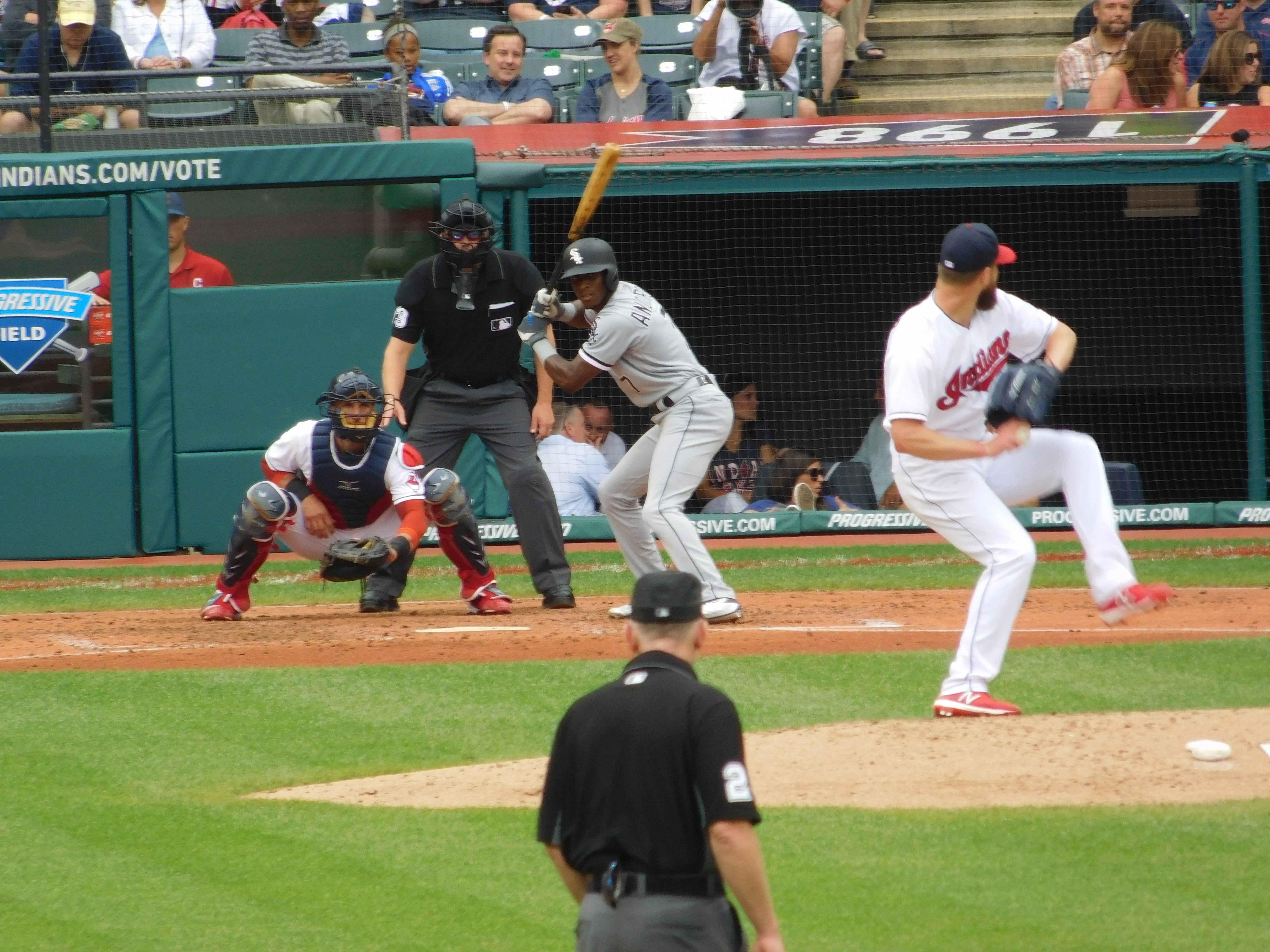 The day that everyone seems to circle first on the schedule is that of the home opener, and this season the Tribe’s opener will take place on a Monday (making it a three-day weekend for most) April 1st against the AL Central’s Chicago White Sox.

Opening against the Sox is nothing new as it seems with so many games against the AL Central it’s no uncommon for them to open up against a Central foe.