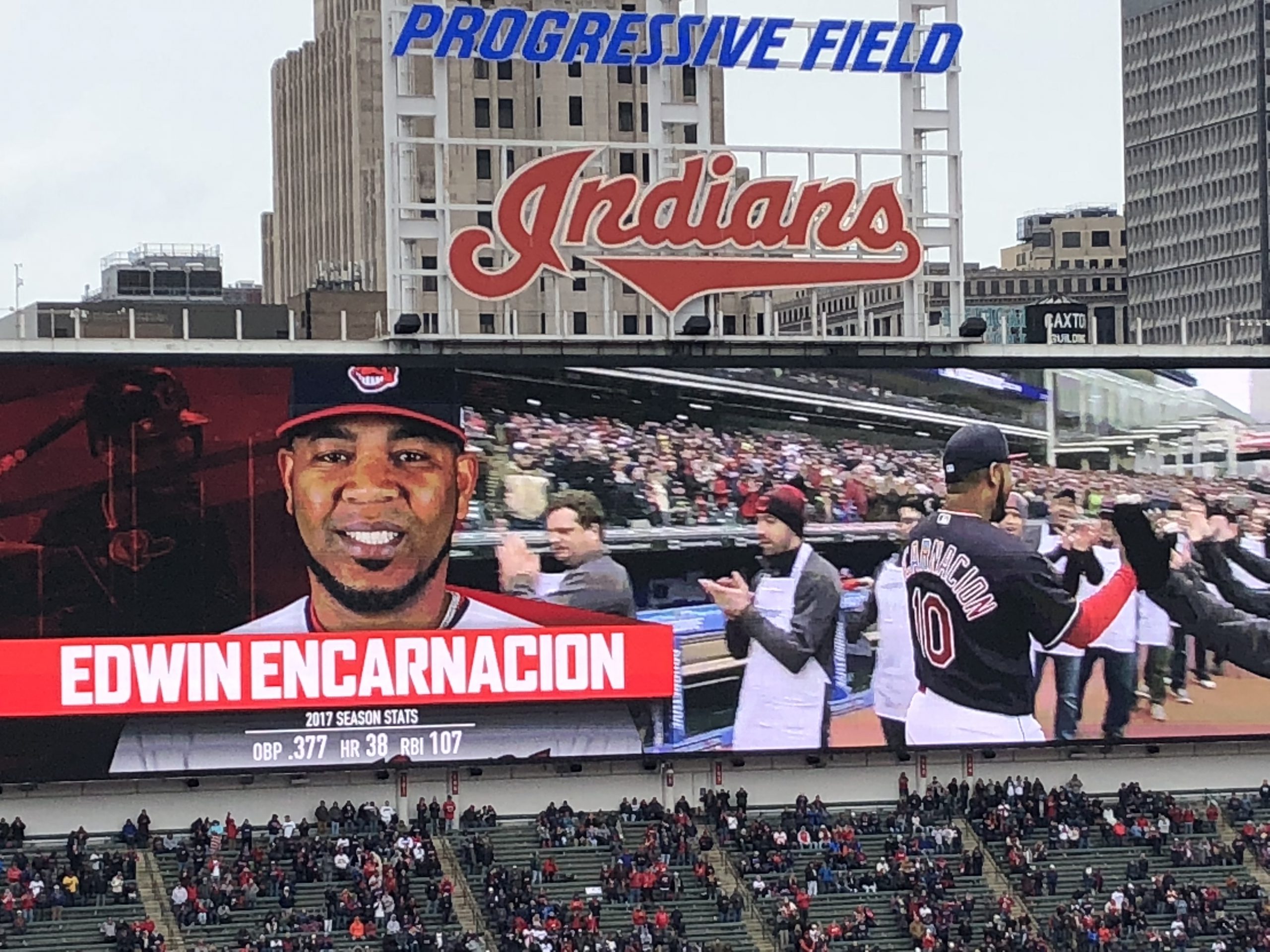 One of the Indians big bats is back, as today the Tribe activated DH/1B Edwin Encarnacion from the 10-day DL, and placed outfielder Rajai Davis on the 10-day Disabled List with a non-baseball medical condition.

The move for Davis is retroactive to August 20th, and according to Terry Francona (via Jordan Bastian on Twitter Wednesday), he will be ready to be back on September 1st.

Encarnacion was placed on the disabled list back on August 11th with a right hand contusion.

PREVIEW: Indians look to hand Red Sox their fourth straight loss behind Carrasco
The Indians 2019 Schedule is Out; Four Takeaways Looking Ahead to Next Year