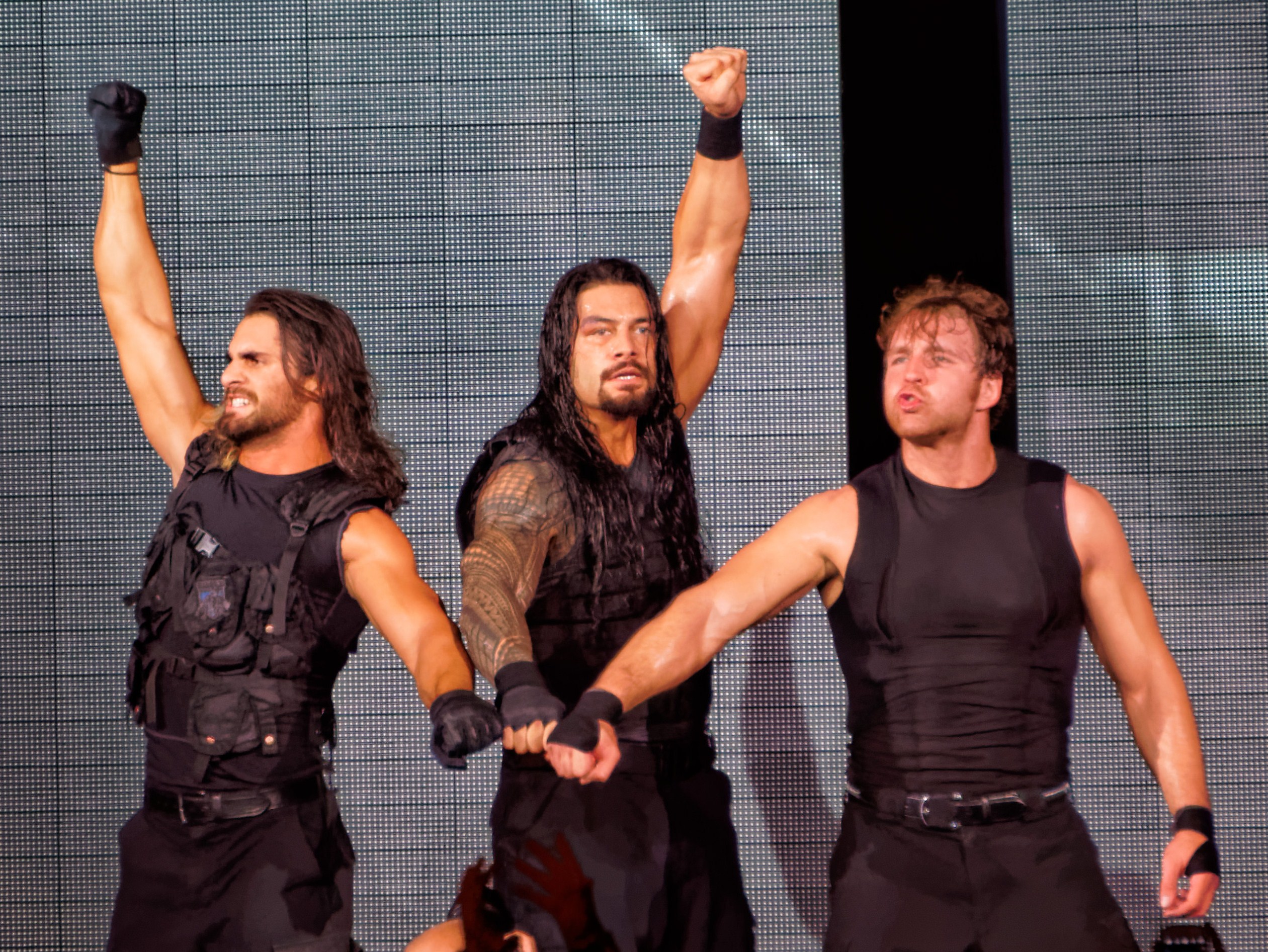 1988 – Mr. Fuji turns on Demolition to manage The Powers of Pain in one of the original “double turns” of pro wrestling.

1989 – A locker room attack sets up the Epic “ No Hold Barred Match” between Zeus & Macho Man versus Hulk Hogan & Brutus The Barber Beefcake.

1990 – The Undertaker debuted as a member of The Million Dollar Team.

1993 – Owen Hart shows the first sign of dissension in the vaunted Hart family.

1994 – Bret Hart was swerved by brother Owen, dropping the title to Bob Backlund.

1995 – Bret Hart wins the title back, causing then champ Diesel to turn heel immediately after the loss.

1996 – Who will ever forget the dramatic return of Bret Hart as he took on the young and upcoming Stone Cold Steve Austin?  Also on the card, Pschyo Sid took the belt off of “friend” Shawn Michaels after causing his mentor Jose Lothario to have a heart attack at ringside.  Not to mention the debut of a young superstar who would go on to be known as “The Rock”.