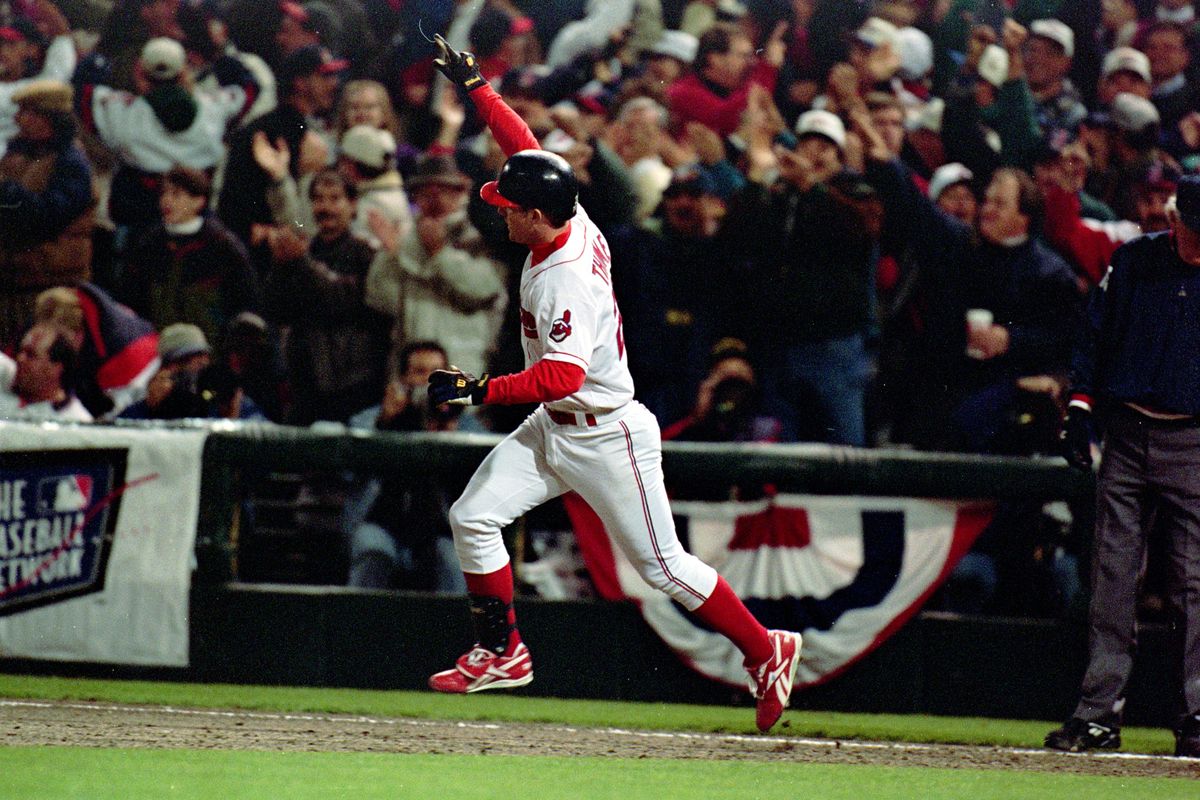 COOPERSTOWN, N.Y.– Sunday was a good day to be an Indians fan with Cleveland beating Detroit 8-1 and Tribe great Jim Thome being inducted into the Baseball Hall of Fame.

As Thome was giving his speech, the Hall of Fame tweeted out a picture of his plaque that will hang in Cooperstown.