Strongsville Shuts Out Benedictine, 4-0; Mustangs Take On Lakewood In Second Round Of Brooklyn District Tournament 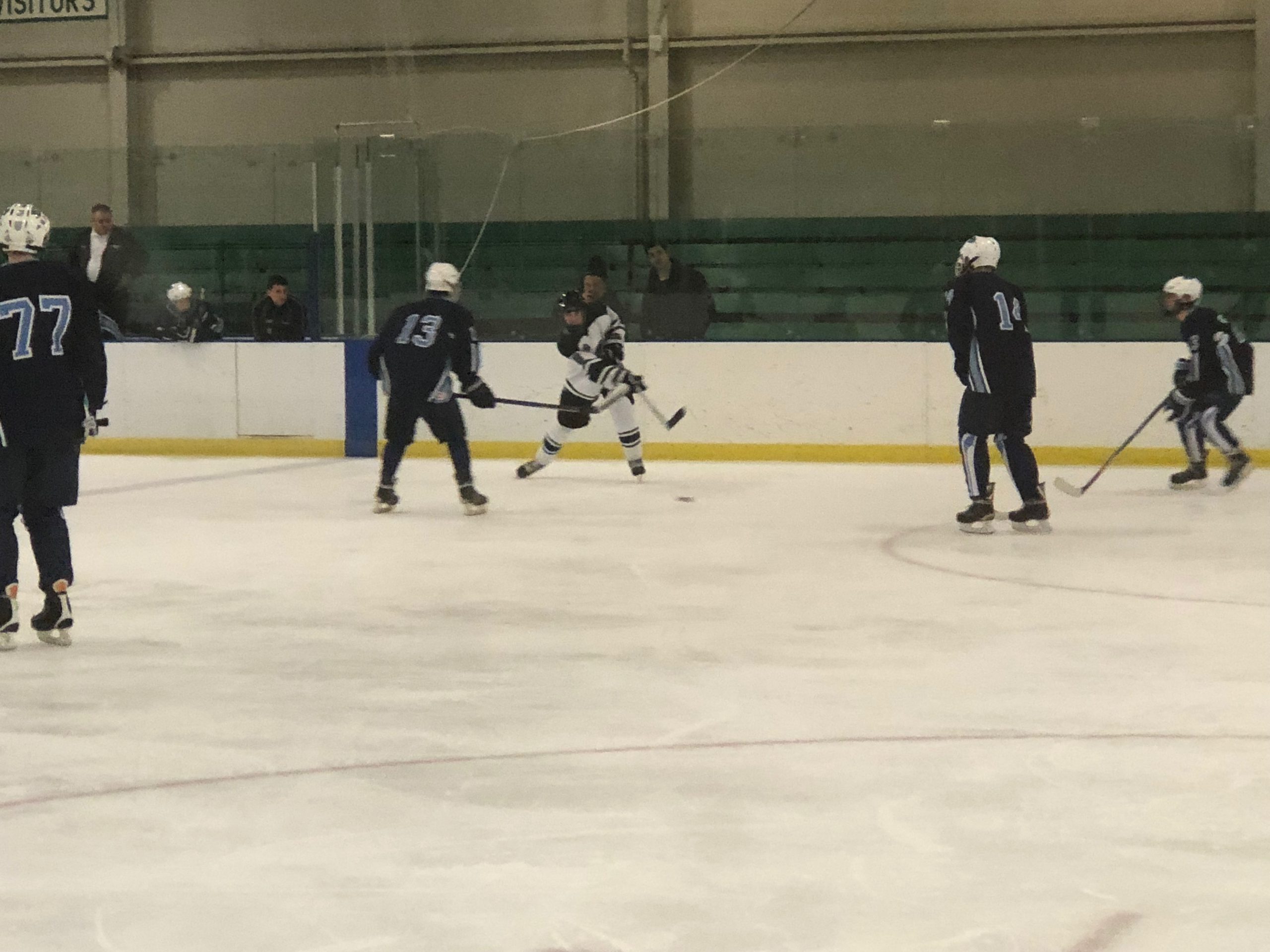 That team would be Strongsville, who shut out Benedictine on their way to a 4-0 victory.

After a scoreless first frame that saw both teams turn the puck over quite a few times, the Mustangs found their offensive flow and got on the board. It was a marker at the 2:11 mark by Logan Schramm to get Strongsville the lead early on in the middle stanza and it seemed to give them a boost. Chris Wade added a shorthanded goal at the 7:13 mark and Greg Williams added another score just fifty-one seconds later. Strongsville carried a 3-0 advantage heading into the second intermission.

Nate Rajecki followed up the puck right in the low slot and fired at an open net when Benedictine goaltender Tristan Cotter was on his stomach stopping the initial shot. Rajecki’s goal made it 4-0 at the 6:11 mark of the third period and it iced the game for the Mustangs.

“We got off to a little bit of a slow start,” Strongsville head coach Troy Grahl stated after the game on his team’s performance. “We put a few goals in in the second period there and then we just hung on.”

As for their upcoming game against the Lakewood Rangers, Grahl had this to say:

“We gotta play our game. We gotta just come out and play forty-five minutes of hockey. It’s the state tournament and everyone is playing for their lives. Seniors, this is their last time they will play hockey. I’ve been doing this for fourteen years and I’ve seen crazy things happen. We’ll retool, regroup, refocus. (We) gotta couple days off. Hopefully, it’ll sink in but that’s why you gotta play the games.”

Strongsville and Lakewood do battle this Sunday at 7:30 pm at the John M. Coyne Recreation Center in Brooklyn.