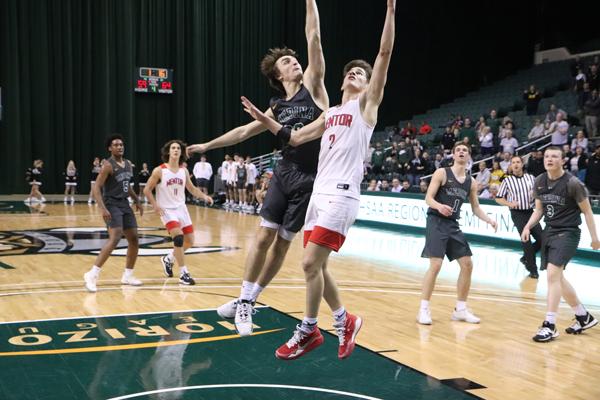 In a move you could sense coming with the ongoing cancellations due to the coronavirus COVID-19, the OHSAA announced today that all all remaining winter tournament contests have been postponed and will not be played.

The Association released the following statement surrounding the winter tournaments:

“We will use this time to work with the appropriate state authorities and health experts to determine our next steps moving forward,” Snodgrass said. “We realize this is disappointing for our participants and their fans, but the overall health and safety of everyone involved in our tournaments is our priority.”

No timetable has been determined for possible rescheduling for the tournaments.

The announcement was made after state and local officials recommended that no public gatherings take place to help stop the spread of the virus.

The OHSAA will send further updates regarding ticket refunds.

Shaker Heights, Mentor Win In Cleveland, Setting Up An All-GCC Regional Final
OHSAA Announces Boys and Girls State Basketball Tournaments To Be Held at the University of Dayton